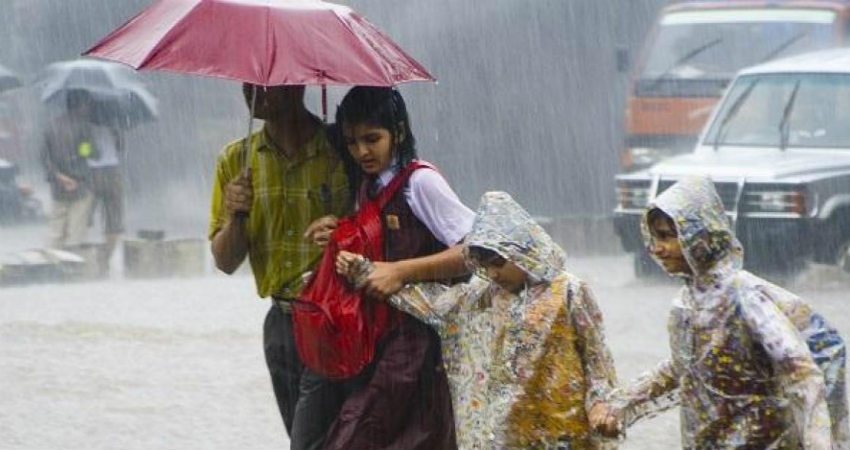 However, Monsoon remained subdued over most parts of Madhya Pradesh during the last 24 hours. Yet northeastern districts experienced light rains. A few places such as Nowgong, Khajurahu, Satna, Sidhi and Rewa also received moderate showers.

We do not expect much rainfall activities over the region today as well. However, eastern districts of the state may receive scattered rains.

At present, a Low-Pressure Area has formed over North Odisha and its adjoining parts. This system will further move in a northwest direction towards Madhya Pradesh. Thus, we expect rains to increase once again over Madhya Pradesh. Many regions of the state might receive moderate spells. However, chances of heavy to very heavy rains are ruled out.

Seeing things from an agricultural point of view, we observe that rains are not needed in Madhya Pradesh. The ongoing rains can turn damaging for the standing crops. But on the other hand, these rains will be beneficial for the restoration of groundwater as well as soil moisture.

These on and off rains might continue until September 5 with a marginal variation in the intensity.