Northeast awaits heavy spell of rain with thundershowers, maximums to drop during this rainy spell 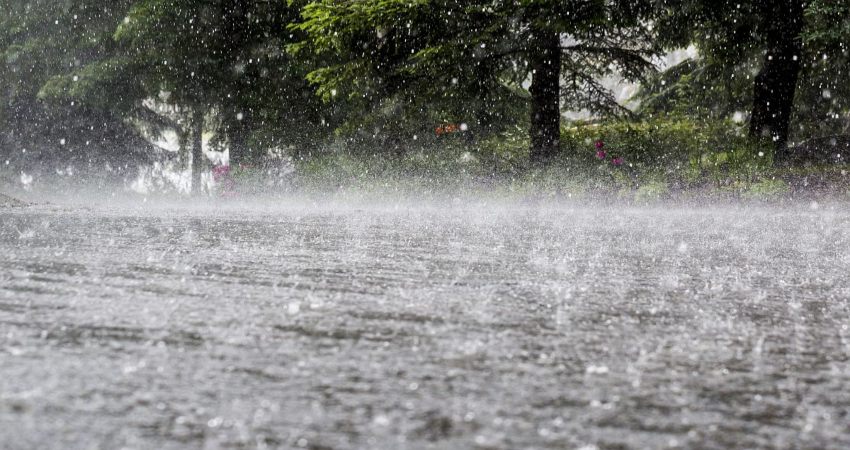 As of now, Northeast India is running rain deficient (from January 1 till February 19) by a total of 17%. For instance, Arunachal Pradesh is rain deficient by 29%. Moreover, the rainfall is deficient by 41% for Assam and Meghalaya, while that of all the other four regions of NMMT (Nagaland, Manipur, Mizoram and Tripura) is rain surplus by 29%.

From the past two to three days, isolated rain and thundershower activities are going on in Assam and Arunachal Pradesh. However, the intensity of rain has increased in the last 24 hours. With rain, many parts of Arunachal Pradesh have witnessed snowfall activities also.

The reason for these weather activities can be attributed to the formation of a Cyclonic Circulation over Sub-Himalayan West Bengal. Also, southerly winds from the Bay of Bengal are increasing moisture in the states of Northeast India.

However, similar weather activities are likely to continue for the next 24 hours.

Another spell of fairly widespread rain and thunderstorm activity in entire Northeast India is expected between February 24 and February 27. These rains will lead to a drop in the maximums during the same episode of this rainy spell.

These fairly widespread rains will be seen due to the movement of a Western Disturbance along the foothills towards the northeastern states. And, due to the formation of a Cyclonic Circulation over East Bangladesh and its neighboring areas.

Thus, we can clearly say it as another fresh spell of good rains are ahead for the entire state of Northeast India.