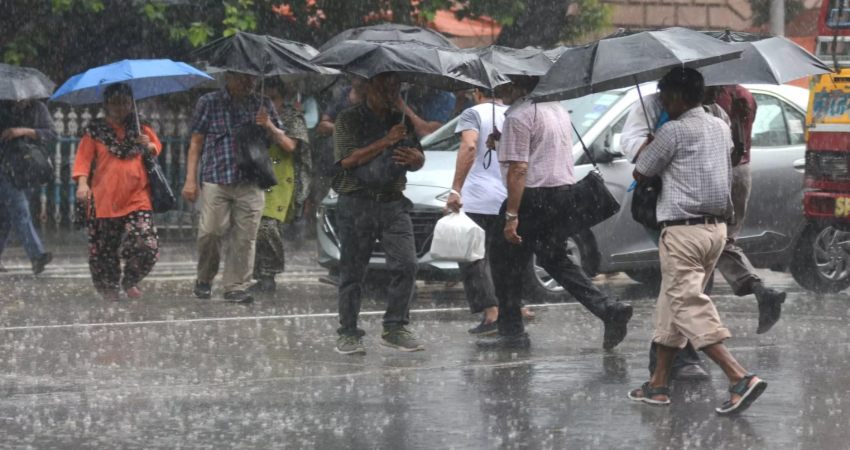 During the last 24 hours, scattered light to moderate rain and thundershower activity occurred over Coastal Odisha and North-coastal Andhra Pradesh. Places like Vishakhapatnam received these rains.

At present, a Trough is extending from Bangladesh to Coastal Andhra Pradesh across Gangetic West Bengal and coastal Odisha. Therefore, we expect these on and off rains and thundershowers to continue over coastal parts of Odisha and a few parts of Interior Odisha.

Meanwhile, the minimum temperatures will rise by two to three degrees over many parts of Odisha as well as Andhra Pradesh due to the flow of Southeasterly humid winds.

In addition to the Trough, a Confluence Zone has also developed over South coastal Andhra Pradesh where southeasterly winds from Bay of Bengal are mixing with dry and cold northwesterly winds. This is leading to cloud formation and subsequent rainfall. So, we expect these on and off rainfall activities to continue for the next 24 to 48 hours. Thereafter, the weather will become dry.