Porbandar and Naliya surpasses the monthly average rainfall, a rainy week ahead for Gujarat 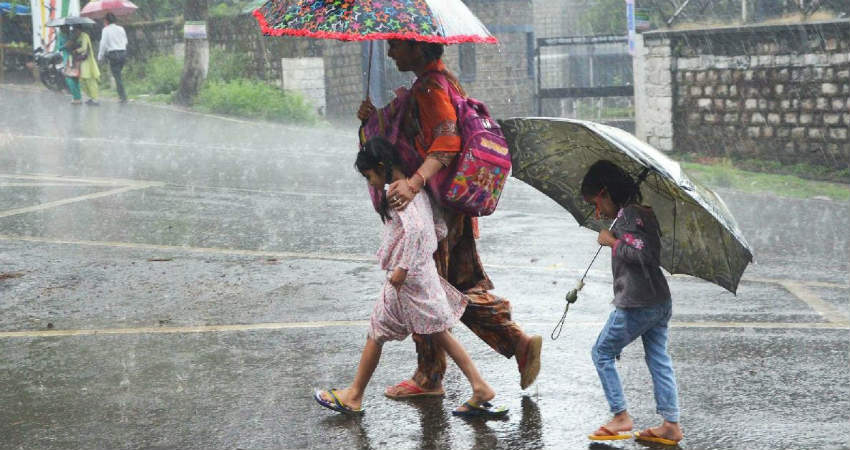 The state of Gujarat has now recovered the deficit values which was earlier highly deficit when it was halfway through the season. Around August 1, Saurashtra and Kutch along with the Gujarat region was deficit by 30% and 11%, respectively.

Seeing the past month’s data, we can say that the month of August performed pretty well. By the mid of August, the regions have turned from deficit to normal and both stand with a surplus of 16%. This figure is further expected to go up courtesy rainy week ahead.

Once again in the last 48 hours, the rainfall activity has picked up its pace. While in the past 24 hours, heavy rains have lashed many parts of Gujarat. These rains have been recorded in wake of a Cyclonic Circulation. The last 48 hours witnessed moderate rains while in the past 24 hours, fairly widespread rains were a sight with heavy rains over Saurashtra and Kutch.

In the past 24 hours, Porbandar recorded 122 mm of rains surpassing the monthly normal and similarly, Naliya also managed to surpass its monthly average of 34.1 mm of rains by recording 80.1 mm of rains.

Gujarat as a state will continue to receive rains throughout the week. We can say that this week-long activity will be of varied intensity and will vary in pockets as well.