Rain and snow in Jammu and Kashmir, Himachal, Uttarakhand, Ladakh to remain on the lower side 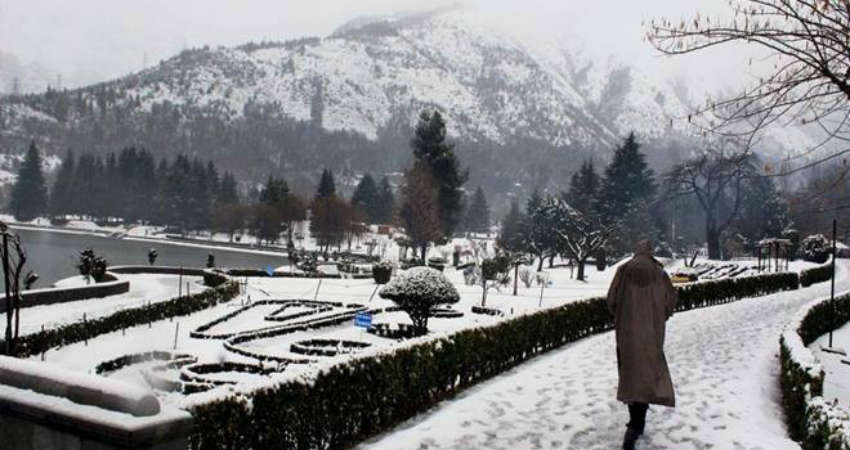 The system gave moderate to heavy rain and snow over many parts of Uttarakhand in the last 24 hours. The intensity was between light and moderate over Jammu and Kashmir, Ladakh, and Himachal Pradesh.

Now, we expect dry weather to persist over the hilly states of North India today. By tomorrow, another feeble Western Disturbance will approach the region. The system is expected to give isolated rain and snow over Himachal Pradesh and Uttarakhand tomorrow. Meanwhile, most areas of Jammu and Kashmir and Ladakh will remain dry.

This system will not persist for a longer time, however, the month of February will also begin with a Western Disturbance approaching the hills around February 3. This system will also not be very active and only Jammu and Kashmir, Ladakh and parts of Himachal Pradesh will see rain and snow due to this system. Uttarakhand will remain dry.

The effect of these two Western Disturbances will not be felt over the Northern Plains. Winds will continue to remain northerly in nature. Thus, minimums will gradually fall in the next two to three days. However, maximums will increase during that time. Thus, in a nutshell, no active disturbance will approach the hilly states and the feeble ones will not cause significant rain and snow over the hills for the next ten days now.

Weather update and forecast for May 22 across India