Rain in Kolhapur, Sangli and Satara during next 24 hrs, weather in Nagpur becomes cold 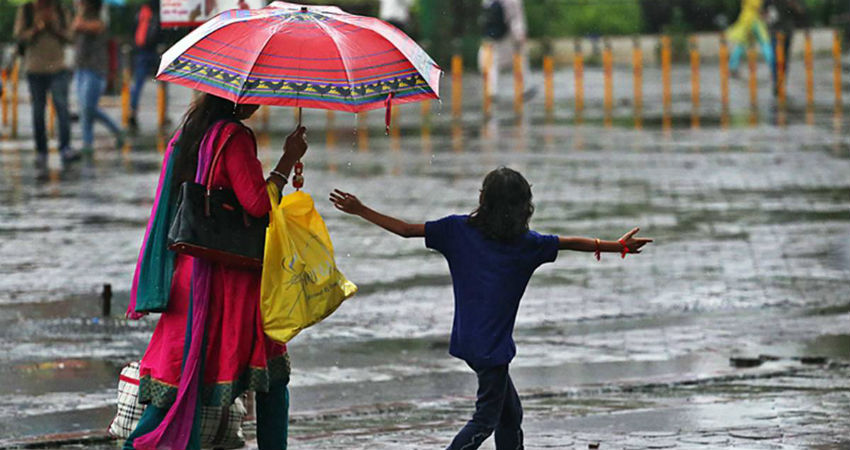 After observing dry weather for a prolonged period, rains are set to return to the state of Maharashtra. The meteorologists at Skymet have predicted isolated light rain in South Madhya Maharashtra and South Konkan and Goa during the next 24 hours. Places like Sindhudurg, Vengurla, Kolhapur, Ratnagiri, Sangli and Satara would witness these showers.

These rains would be a result of the Trough which is extending from Coastal Karnataka up to central parts of Konkan and Goa. However, as this system is in the lower levels and not very strong, the intensity would be light only.

Due to ongoing cold north-easterlies, minimums have dropped in many parts of North Maharashtra and Vidarbha. The minimum in Mumbai which was around 24 degree Celcius on November 18, has dropped down to 21℃ today morning, which also happens to be the lowest so far.

In fact, the weather of Vidarbha has become cold due to continuously dropping temperatures. So much so that, minimums in Yavatmal have come down to 13℃, followed by Amravati 14.6℃, and Nagpur and Akola 17℃ each.

However, a further drop in minimums would get arrested as successive Western Disturbances will obstruct the flow of cold northerly winds leading to a marginal increase after the next 24 hours.

The state of Maharashtra performed very well during the Monsoon season. In fact, extended Monsoon rains continued during the month of October as well, while the first week of November observed some exceptional rains for South Konkan and Goa as well as Madhya Maharashtra including Pune. Cyclone Maha too gave some scattered rains in North Madhya Maharashtra around November 8.