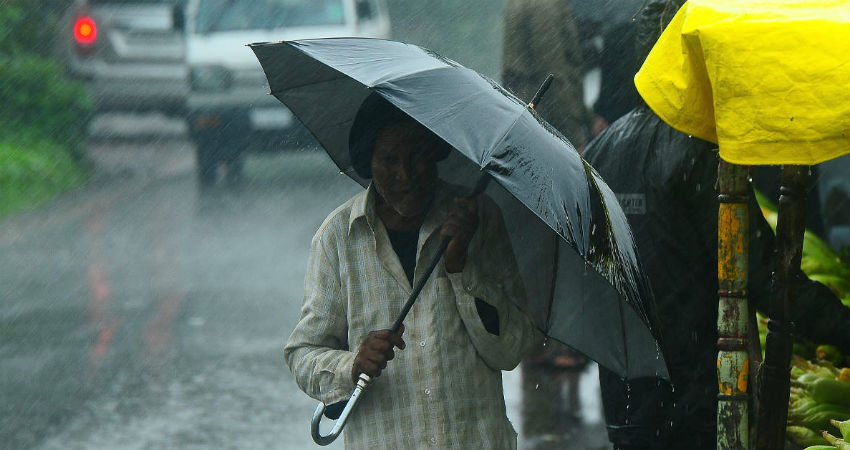 After experiencing good showers, the rainfall activities have decreased over the city of Pune and adjoining area. So much so that, during the last 24 hours, the weather in the city had remained mainly dry.

However, post recent rainy episode, mornings and nights have turned pleasant, while the day is slightly warm coupled with partly cloudy to cloudy sky conditions.

Talking about the weather system, a feeble Cyclonic Circulation is over coastal parts of Karnataka. A Trough is extending up to North Madhya Maharashtra from this system.

In the wake of these systems, short spells of rain and thundershowers would continue during the next 24 to 36 hours leading to pleasant weather during the morning and night hours. However, the day would remain on the slightly warmer side only.

After 24-36 hours, rains would taper over the region but would again pick up pace October 17 onward, wherein light rains would return to the city.

Just like Pune, many other cities of Madhya Maharashtra such as Kolhapur, Mahabaleshwar, Sangli, Satara, and Sindhudurg would experience on and off rains of varying intensity for the next few days.