Rain, thundershowers with gusty winds likely in Delhi and NCR in next few hours 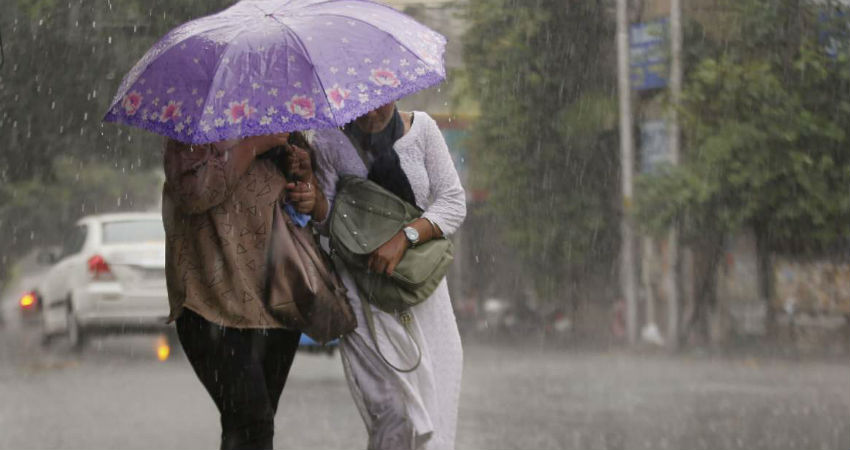 Delhi and its adjoining areas of Noida, Gurugram, Ghaziabad and Faridabad are likely to witness another spell of winter rain. During the last 24 hours, the wind pattern has changed and clouds could be seen approaching the region, indicating rain during afternoon hours today.

Weather alert for Delhi and NCR

The reason of these rains is the Western Disturbance over the Western Himalayas along with its induced Cyclonic Circulation over Central Pakistan and adjoining West Rajasthan. This WD, however, would be a fast-moving one and rains are expected to subside by tomorrow morning. Thereafter, the weather is expected to remain dry for some time before another strong system makes its presence felt.

The weather models are indicating the development of another Western Disturbance of strong nature around January 15. As a result, rains will make a comeback in Delhi and NCR on January 16. During that time, there may be a few moderate spells accompanied by isolated hailstorm activities in parts of the National Capital Territory.

Amidst rains, there may be a marginal improvement in the air quality during next 24 hours. And AQI might enter ‘moderate’ category in some parts of the region.