Rains to increase further in Madhya Pradesh, to continue until tomorrow 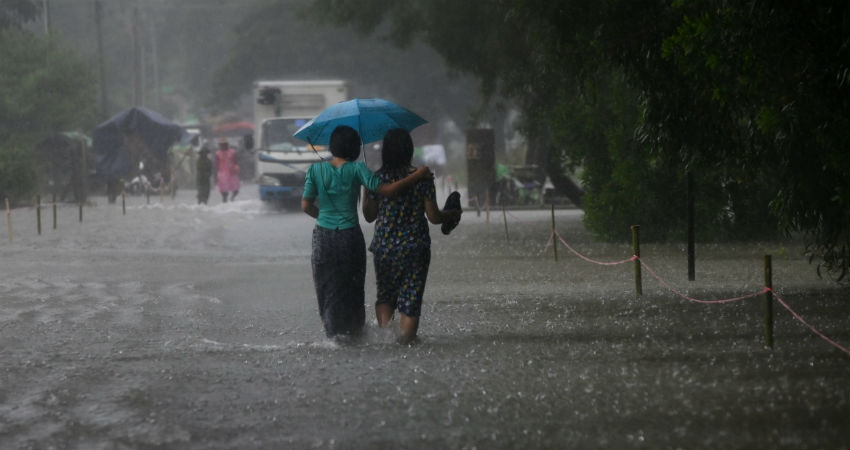 The reason for these rains is the Trough which is extending from Northwest Rajasthan to Southeast Madhya Pradesh. Also, a Cyclonic Circulation is over Northwest Rajasthan. This system has formed in the wake of an Active Western Disturbance present over Jammu and Kashmir.

Now, we expect these rain activities to increase further and cover many parts of Madhya Pradesh. These rains are expected to continue in patches until tomorrow i.e. December 13.

Minimum temperatures have already increased by 3 to 4 degrees in many parts of these states due to the overnight cloudy sky. However, the day temperatures are expected to drop by 2 to 4 degrees.

By December 14, the weather activities will subside, and isolated pockets of North Madhya Pradesh may experience moderate to dense fog. From December 15, all the weather systems, induced Cyclonic Circulations and Troughs will move away leading to the commencement of cold winds from North. These cold winds will lead to a significant drop in minimum temperatures by 3 to 5 degrees. This is when Winter chill is likely to set in over the state.