Revision in Monsoon dates a requirement as climate pattern changing 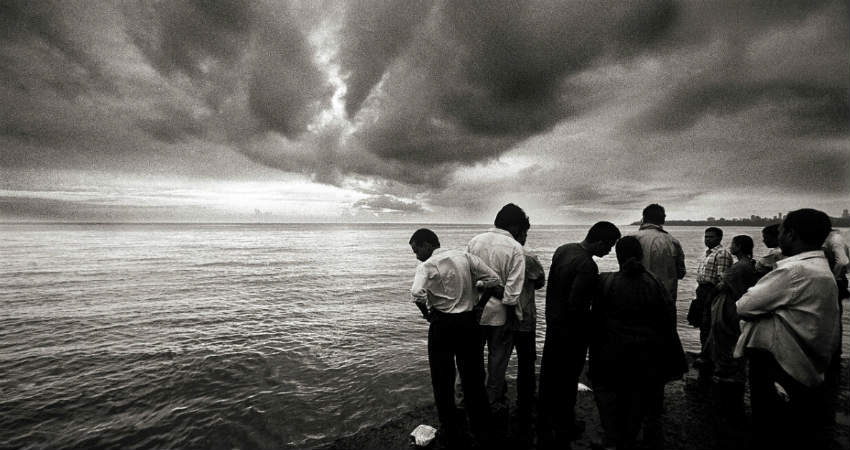 The Southwest Monsoon season is a four-month season from June 1 to September 30. There is always a fluctuation in the onset and withdrawal dates of the Monsoon.

The Southwest Monsoon normally makes an onset over the southern coast of Kerala around 1 June, marking the beginning of the four-month rainy season that accounts for more than 75% of India’s annual rainfall. The monsoon usually begins to withdraw on September 1, according to the normal dates assigned in the 1960s.

It has come to notice that the extended Monsoon could lead to late harvest and delay in the sowing of Rabi crops. Late rain will improve soil moisture, which favours Rabi crops, especially wheat. However, the yield of crops such as mustard could go down as it grows well if sown early and needs more time.

A lot of change in the dates have been noted, the reason could be any, possibly the composition of aerosol in the atmosphere, increase in pollution, climate change, El-Nino etc.

Seeing the changes in the climatic pattern, the rain dates could be rescheduled or revisited. Hence the National Weather Agency is thinking of revising the Southwest Monsoon dates and rainfall figures.

The arrival of Southwest Monsoon over the mainland is getting delayed and this year it was seen on June 8. While in 2013, it arrived on time on June 1. 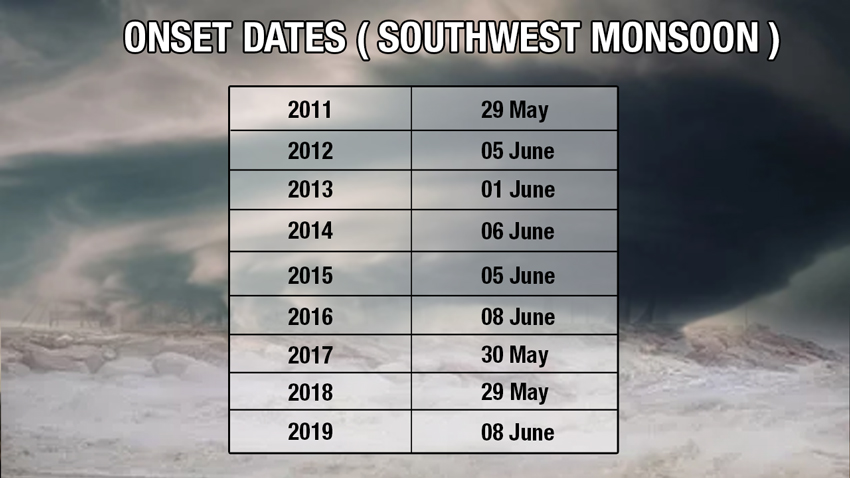 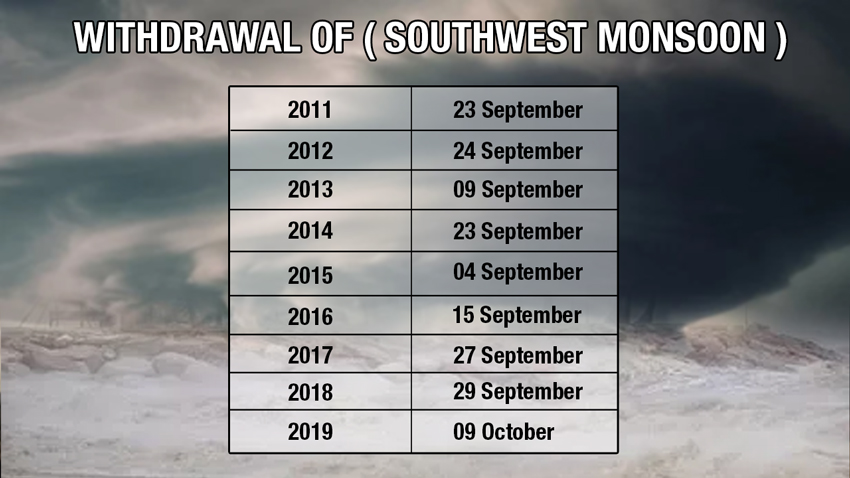 Even seeing the past records, there have been some variations which suggested they could be revisited, similar is the case with the withdrawal dates.

If we look at the data of the last ten years, then the earlies withdrawal was in 2015 on September 5 and in 2013 it was on September 9.

However, the completion of the withdrawal of Monsoon from India which is October 15 is usually on time. Even if the withdrawal starts late it is usually completed around this time. Hence it implies that the delayed withdrawals are generally fast and quick.

Otherwise, the withdrawal process takes good forty-five days and this year it got squeezed to just eight days, the quickest one possibly in the last sixty years.

The Northeast Monsoon doesn’t get that special attention which the Southwest Monsoon does. However, there are chances that the National agency may even consider revising the dates. 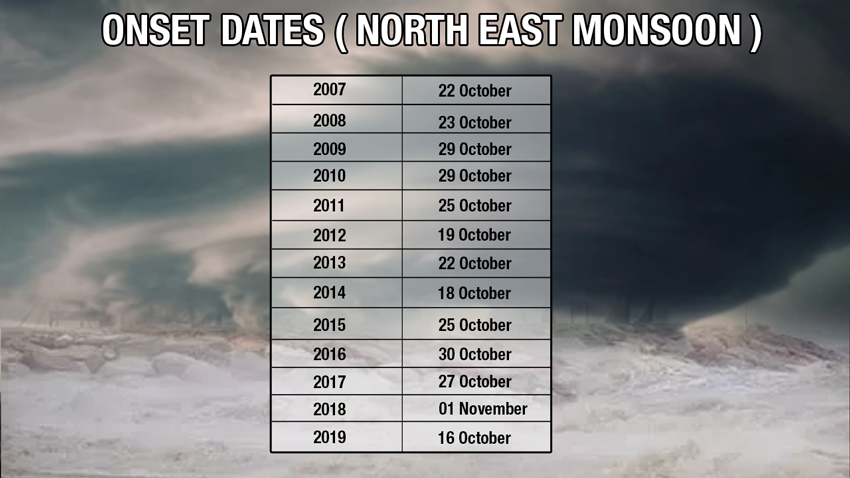