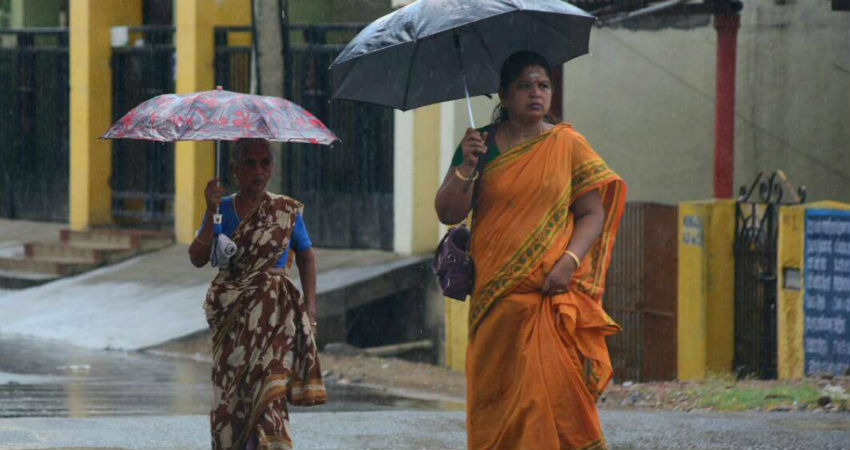 Yesterday, Northeast Monsoon has made an onset over Tamil Nadu. Monsoon surge has also increased over the area leading to increased rains. Moreover, a feeble Trough is also extending from Karnataka to Tamil Nadu coast which has also helped in increasing these rain activities. Now, today also we expect moderate to heavy rains over coastal areas of East coast as well as Tamil Nadu.

From October 20 onward again rain activities will pick a pace over Tamil Nadu. This is when we expect moderate rains with a few heavy showers to reappear over the state.