Is 2019 the second warmest calendar year on record for the globe? 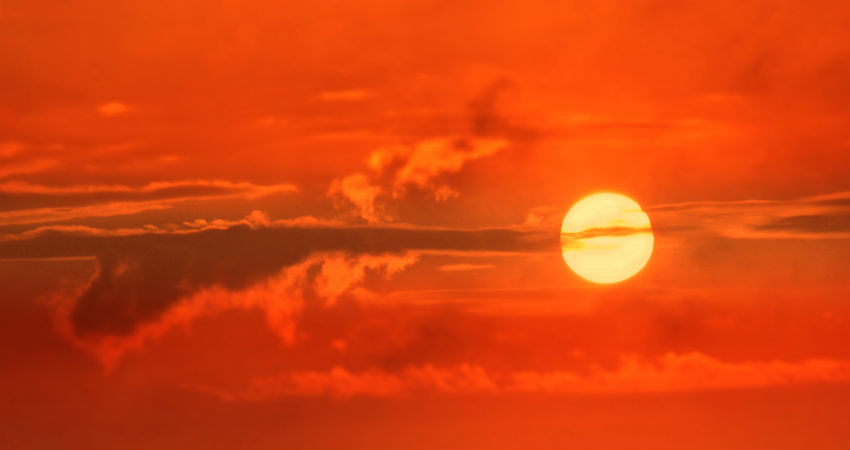 According to the data provided by the National Oceanic and Atmospheric Administration, it is most likely to be the planet's second or third warmest calendar year on record since modern temperature data collection started in 1880.

This clearly shows the influence of human-caused global warming. The absence of a strong El Niño in the tropical Pacific Ocean is another reason resulting in rising ocean temperatures.

These extremities are directly linked to the hottest years as they increase the ocean temperatures, heating up the atmosphere across the world’s largest -Pacific Ocean.

‘There are 85% chance that the year would rank as the second-warmest (or probably third) in NOAA's data set,’ as per the report released on Monday.

The National Oceanic and Atmospheric Administration revealed that the global land and ocean surface temperature averagely for October was 1.76 degrees (0.98 degrees Celsius) more than the average of 20th century, which happens to be just 0.11 degrees less than the record warm October in 2015.

Since 2003, there have been 10 such warmest Octobers, of which top-five have been observed since 2015.

This year, until now, global land and ocean temperatures have been recorded 1.69 degrees higher than the 20th-century average, just 0.16 degree cooler than the record- warmest year ( to date) in 2016.