Udaipur, Mount Abu, Jaisalmer, Jodhpur to see thundershowers and rain for 2 to 3 days 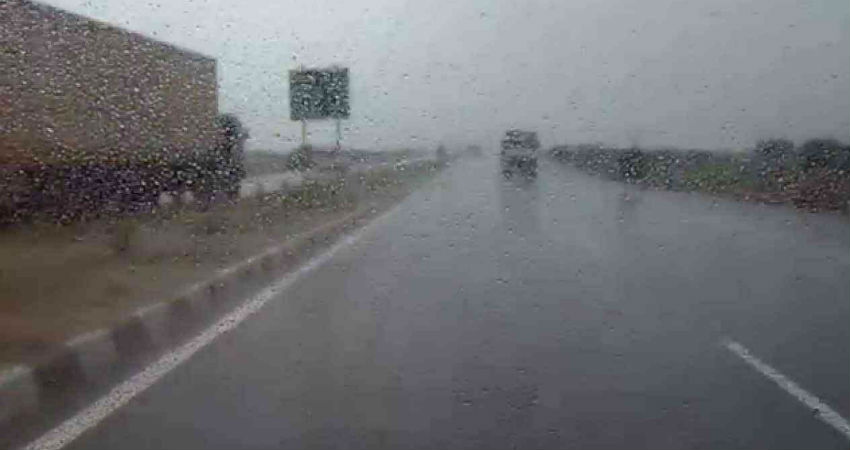 Scattered light rain is being witnessed over South and Southeast Rajasthan for the past two days. The weather in most parts of Rajasthan is cloudy with medium and high clouds.

The month of October is one of the driest months for Rajasthan and after the departure of Southwest Monsoon the day temperature increases. October is also considered as the second summer fort the state due to continuous bright sunshine and clear sky. However, this year has been an exception because intermittent rains have occurred in the state.

Mount Abu, Udaipur, Bhilwara, Bundi, Chittorgarh, Barmer, Jaisalmer, Jodhpur, Ajmer, and Jaipur are some of the places likely to see light rain and thundershowers during for the next 2-3 days.

As of October 29, both east and west Rajasthan are rain surplus by a huge margin of 107% and 148%, respectively.