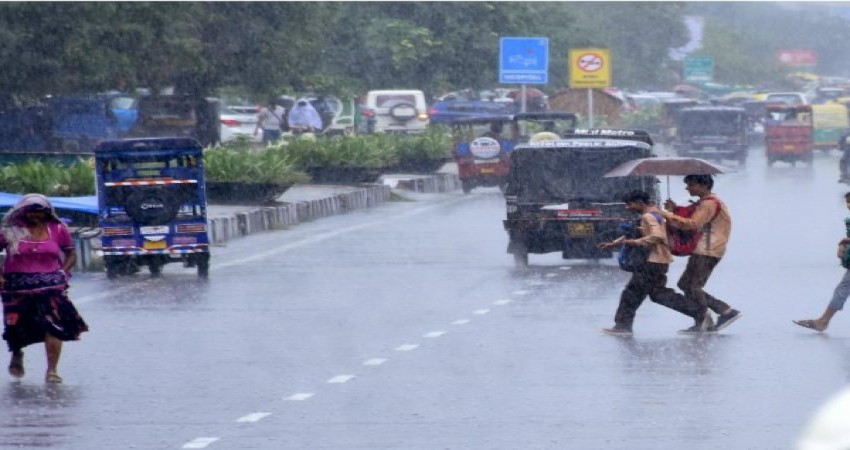 Light rains have occurred in Udaipur, Kota, and parts of Jaipur during the last 24 hours. The Low-Pressure Area continues to move in the west/northwest direction. Its western end of the axis of Monsoon Trough is also shifting southwards. Due to this system, light to moderate rains with one or two heavy spells may lash Udaipur, Kota, and parts of Jaipur. These on and off rains are likely until August 27.

The Cyclonic Circulation is expected to move westward, while the western arm of the Axis of Monsoon Trough is likely to move southwards due to which there is going to be rain in Southeast Rajasthan.

Places like Udaipur, Mount Abu, Chittorgarh, Rajsamand, Bhilwara, Kota, Baran, Bharatpur, Alwar, Dausa including the state capital Jaipur will receive rain in the next 24 hours. The intensity of rain in the region is going to be light to moderate. Few moderate spells of rain may lash parts of Udaipur and Mount Abu during this period.

According to meteorologists at Skymet, this spell of rain will largely be confined to East Rajasthan and will continue giving rain in the region for two days at least starting August 25.