Unseasonal rains to lash Vidarbha on Dec 12 and 13, thunderstorm likely 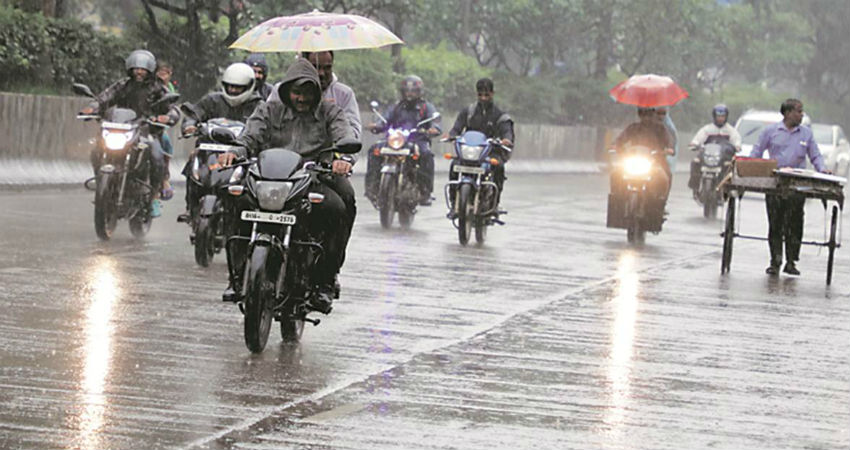 After observing dry and warm weather for a prolonged period, rains are all set to return to Vidarbha. An active Western Disturbance has approached the Western Himalayas and this system is likely to induce a Cyclonic Circulation over parts of Rajasthan. A Trough is also going to extend up to North Vidarbha across Madhya Pradesh.

In the wake of all these systems, we expect scattered rain and thundershowers in parts of Vidarbha from the evening of December 12 until the afternoon of December 13. Thunderstorm activities are also expected in some places. As these rains would be patchy and short-lived, it is difficult to point out the exact location, but the weather of the entire region would turn cloudy to partly cloudy.

On the contrary, the other meteorological divisions including Konkan and Goa, Madhya Maharashtra and Marathwada will remain absolutely dry.

Rain in Maharashtra during December is a rare phenomenon. The effect of Western Disturbance and its induced Cyclonic Circulation seldom reaches the interior region of Vidarbha. As a result, the rain belt fails to cover this meteorological division and at the maximum extends up to Telangana.

In the absence of any significant weather system, the weather in Maharashtra has been dry and warm. Some unseasonal rains did appear during the end of November in Madhya Maharashtra and Konkan and Goa, however, for only a short duration.