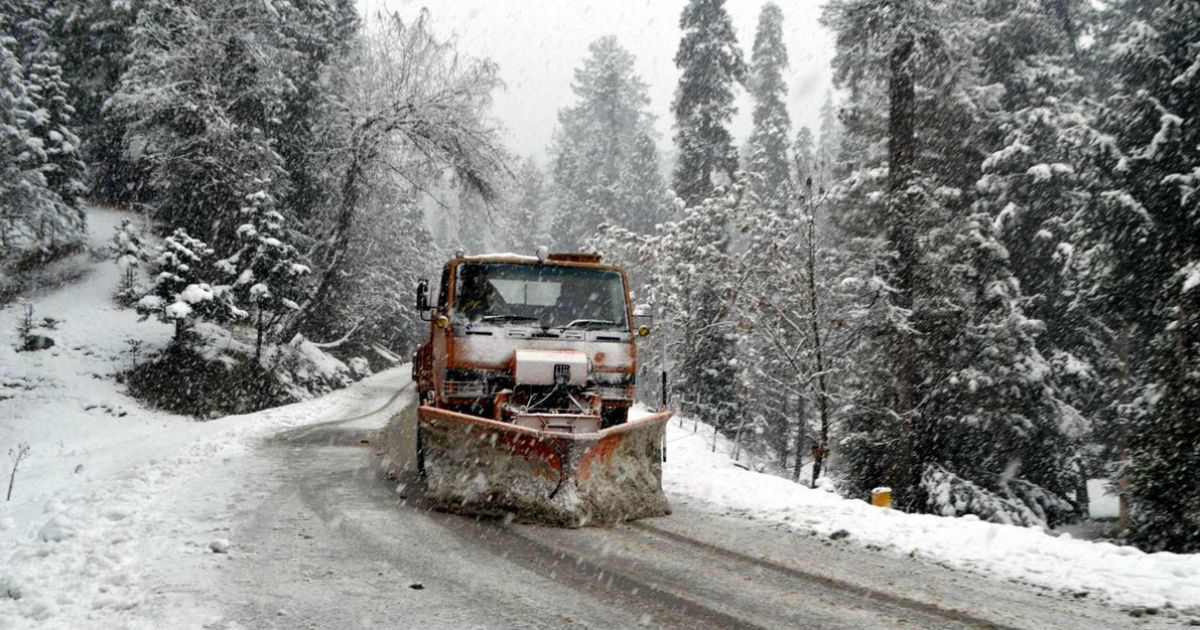 By tomorrow we expect rain and snow to occur in most parts of the region (All the three states). A few heavy spells are also expected. Isolated hailstorm activities can not be ruled out either in Himachal Pradesh and Uttarakhand. These moderate to heavy rain and snowfall activities will continue until December 13. By December 14, the weather system will move away and the remnants of the system will continue to give isolated rain and snow in the higher reaches of the Western Himalayas.

Avalanches, landslides and mudslides are possible in Jammu and Kashmir, Himachal Pradesh and Uttarakhand. Major highways like the Jammu-Srinagar may get blocked due to the snowfall. Travellers should take extra precaution while heading to the popular hill station of Srinagar, Shimla, Manali and Nainital. The Zoji La pass which had opened for tourists after a long time might get blocked once again.