Upcoming spell of rain in Madhya Pradesh to bring down mercury, chill to set in soon 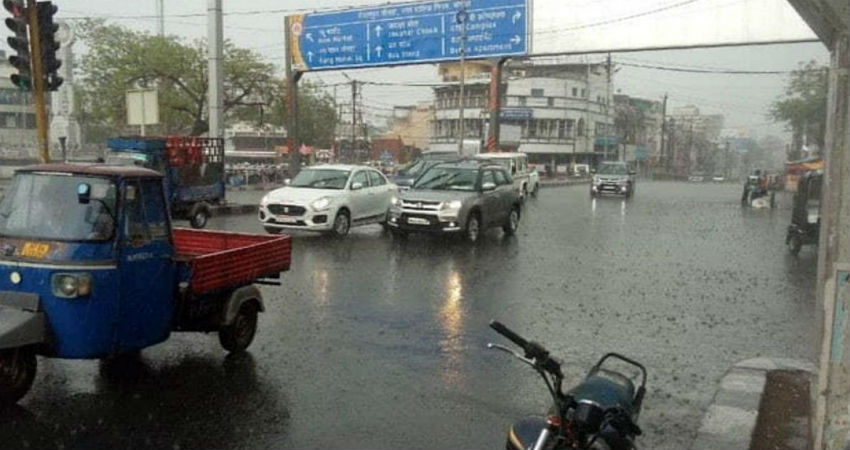 It has been dry conditions in terms of weather for the state of Madhya Pradesh for a long time. After the second week of November when intermittent rain was a sight in the western and southwestern parts of Madhya Pradesh, rain almost became negligible. However, isolated light rain has been witnessed in the western parts of the state around December 2 mainly in Ujjain.

Until today, Madhya Pradesh is rain surplus by 14%. According to Skymet meteorologists, cloudy weather will continue to prevail in West Madhya Pradesh for another two days in the wake of a Low-Pressure Area over the east-central Arabian Sea.

The active or strong Western Disturbance which is going to approach the Western Himalayas around December 10 will induce a Cyclonic Circulation over Rajasthan, and its impact will be felt in parts of Madhya Pradesh on December 12 and 13 in terms of scattered light rains.

As per our experts, on December 12, West Madhya Pradesh may witness light spells of rain and by December 13 the rain belt is likely to shift towards the eastern parts of Madhya Pradesh. The rain will not be heavy, but light rain and cloud cover will certainly drop the day temperature by three to four degrees which will lead to a further rise in the winter chill. There is a chance that the maximum temperature may settle below normal.

This will be the first spell of rain that may cover a large part of the state after a prolonged dry spell. Although the month of December is considered a dry month for the central parts of the country including Madhya Pradesh.