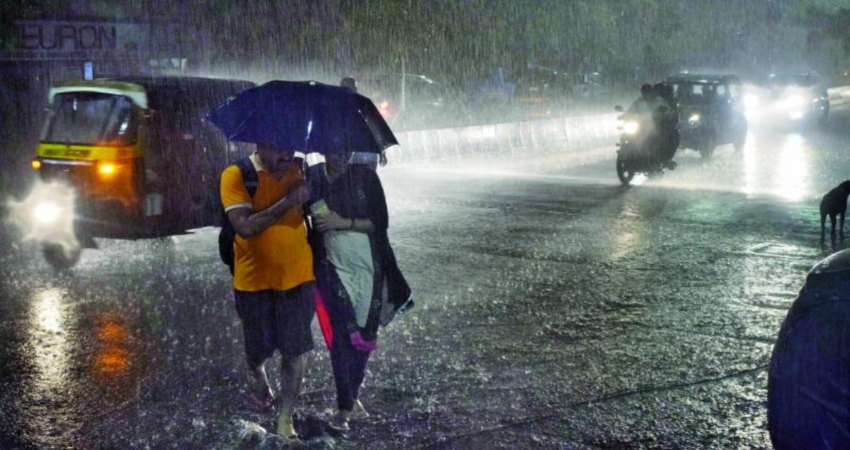 During the last 24 hours, light to moderate rainfall activities with thundershower affected the southern parts of South Interior Karnataka. Bengaluru also recorded light rain with thundershower activities. These weather conditions were seen due to the presence of an easterly trough and a Cyclonic Circulation over the Comorin area and adjoining parts of Tamil Nadu.

At present, the Low-Pressure Area has also formed over the Southeast Arabian Sea and adjoining parts of Lakshadeep area. This system would be intensifying more and moving in a North-Northwestwards along the western coast.

Thereafter the intensity of the rains over the city of Bengaluru will decrease but light rains would continue until December 04.

During the next 48 hours, light to moderate rain with thundershower will be affecting the Karnataka region. These rains would be very beneficial for some crops such as coconut, jowar, groundnut, maize and etc. The day temperatures would be decreasing due to the ongoing rainfall activities and clouding over the area. The night temperatures would increase marginally.

Post-December 04, the intensity of the rains will be decreasing and the weather would be becoming dry with the rise in temperatures over the state of Karnataka including the city of Bengaluru. Whereas, another spell of light rain is likely to start again from December 07 over South Interior Karnataka and Bengaluru.