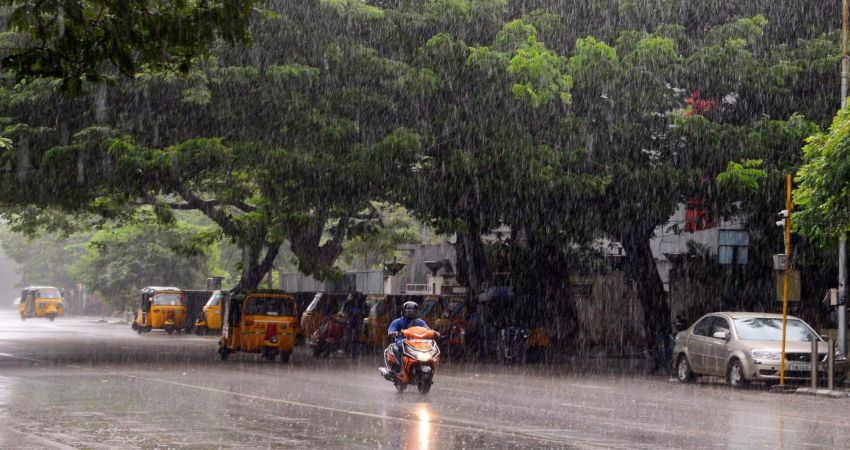 These rains were seen in the wake of two weather systems that include a trough extending from the northern plains to East Bihar and an anti-cyclone over the west-central Bay of Bengal, which is feeding moisture over the eastern states.

According to Skymet Weather, we expect the intensity of the rains to increase over Odisha during the next 24 hours. By the evening of January 30, the rainfall activities will start reducing but the coastal areas like Puri, Bhubaneshwar, Paradip, and Cuttak may continue to receive scattered rains.

Gangetic West Bengal would also record light to moderate rain until the morning hours of January 30.

Thereafter, although the current weather systems will fade away, paving way for clear weather conditions for the next week or so. Northwesterly cold winds would once again make a comeback across the states, following which the minimums will drop by 2-4 degrees Celsius until February 2. Maximum temperatures will rise once again due to clear sky and bright sunshine.