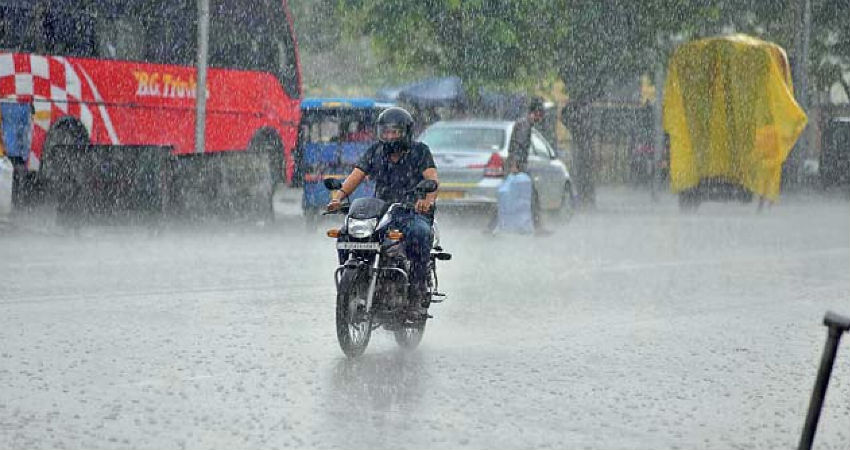 After a prolonged dry spell, rains have once again commenced over Rajasthan. During the last 24 hours, western parts of Rajasthan have received light to moderate showers. While Barmer received 5 mm of rains, Phalodi and Bundi received light rains.

Therefore, we expect scattered rains to continue over western districts of Rajasthan today as well. Tomorrow, the intensity of rains may increase. Also, there are chances of hailstorm activities in isolated pockets of West Rajasthan.

These rains are expected to continue until November 15. Thereafter the weather of the state will once again go dry and a thick cloud cover as well as humid winds from Arabian Sea will take over.

The minimum temperatures of the state are expected to increase by a couple of degrees during the next two days. However, the minimums will once again drop after November 15 due to clearance of weather and clear skies as well as the blowing northerly cold winds.

Image Credits – The Times of India