Winter chill grips Punjab and Haryana, more rains likely during the next 24 hours 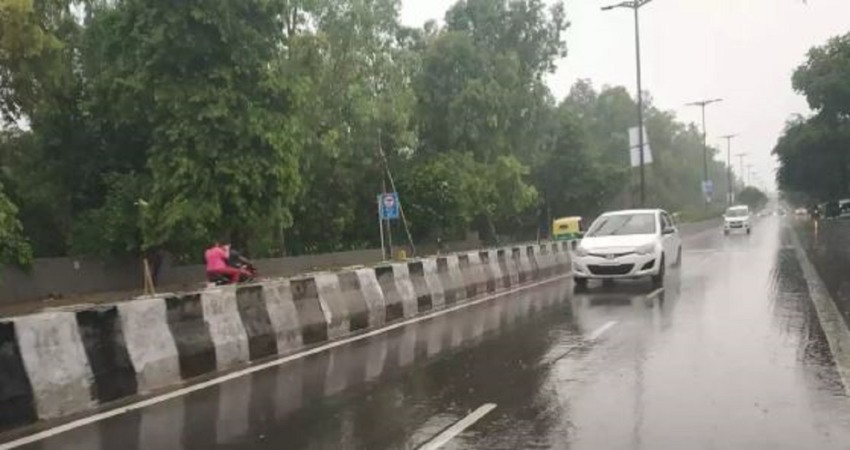 On Friday as well, scattered rainfall and thundershower activities have occurred over these states. However, rains would start decreasing gradually now and the weather is expected to be clear by tomorrow.

The Western Disturbance will also start moving in the easterly direction. With this, the induced Cyclonic Circulation persisting over Northwest Rajasthan and adjoining areas would also gradually fade away.

However, the remnants of the Western Disturbance may give light scattered rains and thundershower activities over the Northern districts of Punjab and Haryana by tomorrow.

By December 15, the weather will become clear over both the states. Thereafter, the icy cold northwesterly winds from snow capped Himalayas would start blowing over Punjab and Haryana, leading to a significant decrease in the mercury. The minimum temperatures are likely to drop by 3-5 degrees Celsius during the next 48 hours.

During this time, we alsoexpect moderate to dense fog over Punjab and Haryana due to a drop in temperatures, high humidity, and light winds. By December 16, the intensity of fog will reduce and hazy morning is likely over both the states as the winds are very likely to pick up the pace during the same period.