Winter rain likely in Bhuj, Rajkot, Naliya and Porbandar during next 24 to 48 hours 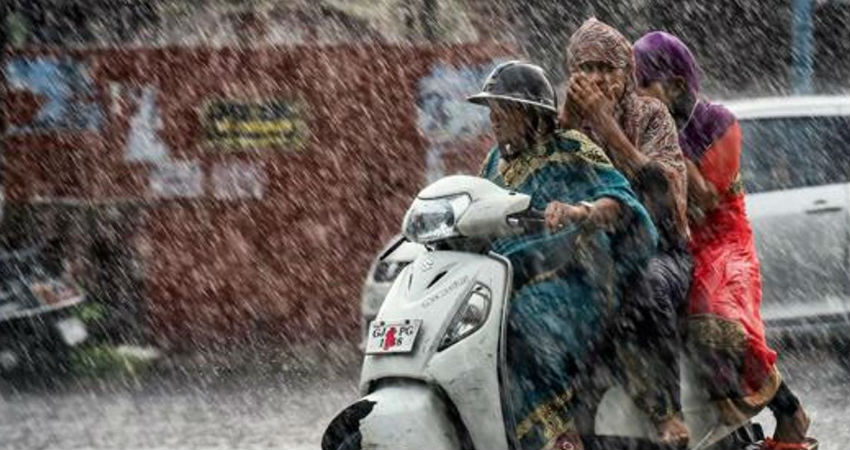 After reeling under dry weather conditions for long, winter rains are all set to appear in Gujarat. Due to the approaching active Western Disturbance, a low-level Anti-Cyclone has shifted southwards and presently lying over northern parts of Karnataka and adjoining region.

As a result of these developments, the winds from the south direction will be blowing over the state. As these winds are moisture-laden, the cloud cover would increase, resulting in rain during next 24 hours.

Scattered light rain and thundershowers are likely in the next two days, putting an end to the prolonged dry weather. The rain belt will initially cover western parts and gradually would shift eastwards. Amidst rains, the temperatures would increase by a couple of degrees.

Places like Bhuj, Naliya, Jamnagar, Rajkot, Porbandar, Amreli, Kandla, etc may experience a short spell of light rain during the next 24 to 48 hours.

The northern and eastern parts of Gujarat, however, would remain dry throughout this episode.

Dry weather has been prevailing in Gujarat for the last many days. The residents were experiencing comfortable and pleasant days with bright sunshine followed by cold and hazy nights as well as clear sky conditions.