Banana cultivation in India to bear the brunt of Climate Change 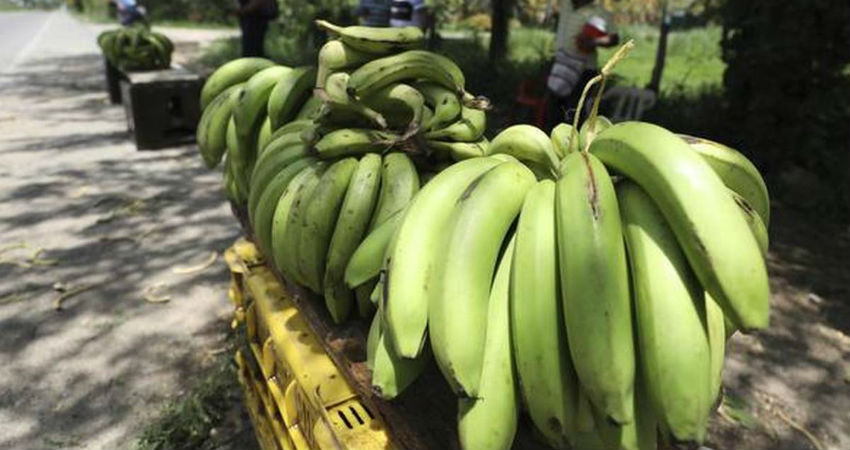 According to a study, a significant drop in the banana production would be seen in India very soon and the Climate Change needs to be blamed for this.

India which is one of the world’s largest cultivators and consumers of Banana crops is most likely to see a significant decline in its Banana production.

With an expected decline in production, the income of a large number of people in both rural and urban areas would also get affected.

A lot of research has been done on the impact of Climate Change on agricultural production, the harmful effects of rising temperatures and continuously changing rainfall patterns on several major tropical crops. However, Banana in this context has always been less properly understood.

Researchers like Dan Bebber from the University of Exeter in the UK have done a lot of study on the present and expected impact of Climate Change, taking into account a large number of world’s leading banana producers and exporters.

The study concluded that around 27 countries, accounting for 86% of the world’s banana production on an average basis have seen an increase in the crop yield ever since 1961. This was due to a positive impact of changing climate, leading to favourable growing conditions.

But, on the other hand, one of the studies published in the journal Nature Climate Change also suggested that these gains would significantly drop or vanish completely most probably by 2050 if Climate Change continues to worsen.

Nearly 10 countries including India and Brazil, which are one of the largest producers and consumers of banana are expected to see a decline in the yield of crop.

In the words of Bebber, “ We’re very concerned about the impact of diseases like Fusarium Wilt on bananas, but the impacts of climate change have been largely ignored in the recent time.”

International trade can play an important role for local and national producers of bananas. For instance, bananas and their derived products account for the second-largest agricultural export commodity of Ecuador and Costa Rica.

Nearly 10 countries are likely to witness a negative impact, if not a steep decline. These countries include Colombia, Costa Rica, Guatemala, Panama, and the Philippines.