Here is how Hurricanes that affect California and Mexico are named 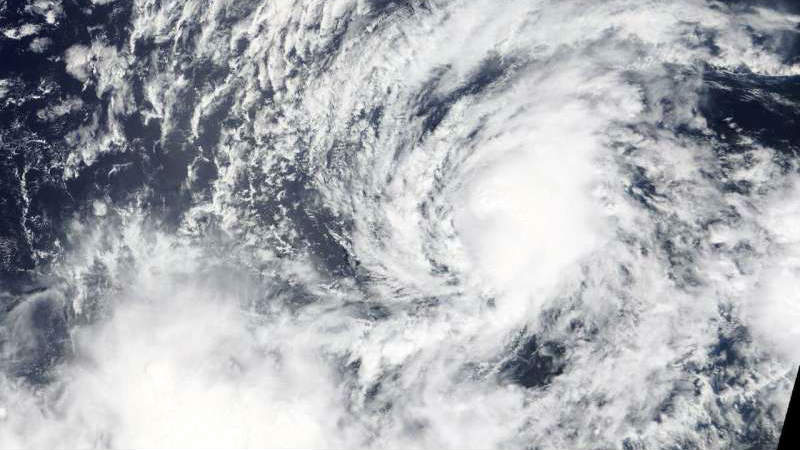 Now, the hurricanes that form in the Central North Pacific region have less landmass, and only a few islands including Hawaii. Storms that form here mostly remain in the oceans.

The Eastern North Pacific ocean has hurricanes forming in the West Coast of the United States, and they at times hit California and Mexico. The official season here starts on May 15 and ends on Nov 30. Storms that form here are as powerful as anywhere else. Here also, most form here and move further away from the coast, towards deep in the sea.

Majority of the storms move towards the deep sea without affecting the coastline, however, there are few storms go for Mexico, or sometimes towards the California but since they have less sea travel, they do not intensify beyond Cat 2 Hurricane or so. The storms with Cat 4-5 status, go deep into the sea.

Talking about the naming of these storms, it is unlike the ones in the Atlantic.

While only 21 letters are considered for naming storms in the Atlantic, here, 24 are considered, skipping Q and Z. For storms in the east northern pacific, 6 lists are prepared, but the list is recycled every 6 years which means that the list used in 2019 will once again be used in 2025. Also, only here, alternate male and female are used which start with A going right up till Z.

The Eastern North Pacific Ocean has been a very active basin with 3-4 storms being present until last week. At present, an invest area has formed over the extreme southern tip of Baja California but it only stands 30 percent chance of become a Storm. It is likely to last for next 48 hours, only and may fizzle thereafter.