Another rainy day for Kolhapur, Mahabaleshwar and Pune, passing showers likely in Mumbai 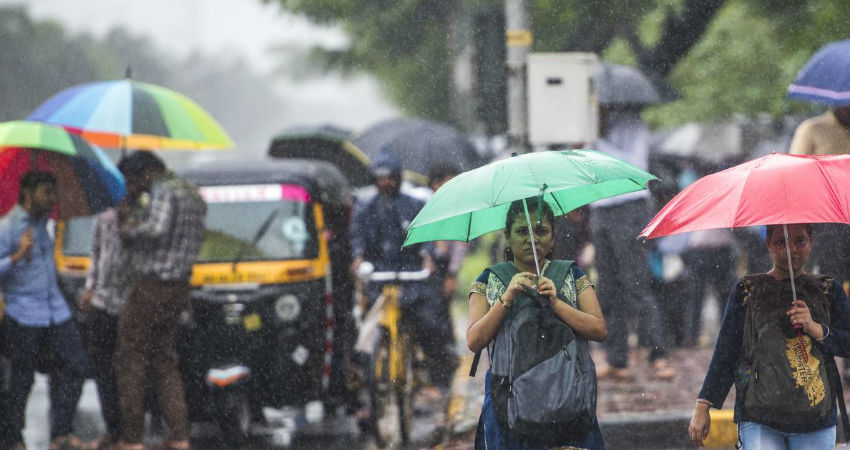 Rains have been occurring with a good pace over the meteorological divisions of Madhya Maharashtra and Marathwada lately.

Meanwhile, Ratnagiri and Harnai in the Konkan region have recorded 11 mm and 10.9 mm of rainfall during the same span. However, the weather in Mumbai remained mainly dry and warm.

According to our meteorologists, Madhya Maharashtra would continue to get a few good spells of rain for some more time, wherein places like Sangli, Satara, Kolhapur, and Mahabaleshwar stand a chance to witness moderate showers with one or two intense spells during the next 24 hours. However, rains would now go light over the Pune city.

In the meantime, no significant rainfall activity is likely over Mumbai and suburbs for another 24 hours. The city may see nearly dry weather with isolated light rains only. A similar condition is likely in the parts of Vidarbha as well.

After 24 hours, the rainfall activities would take a backseat from most parts of Maharashtra, wherein the weather of Vidarbha, Marathwada, and Madhya Maharashtra would go dry. However, South Konkan and Goa, as well as South Madhya Maharashtra, may continue to get scattered showers until October 11 or 12.

The meteorologists have also predicted the withdrawal of Monsoon from Maharashtra by the third week of October.