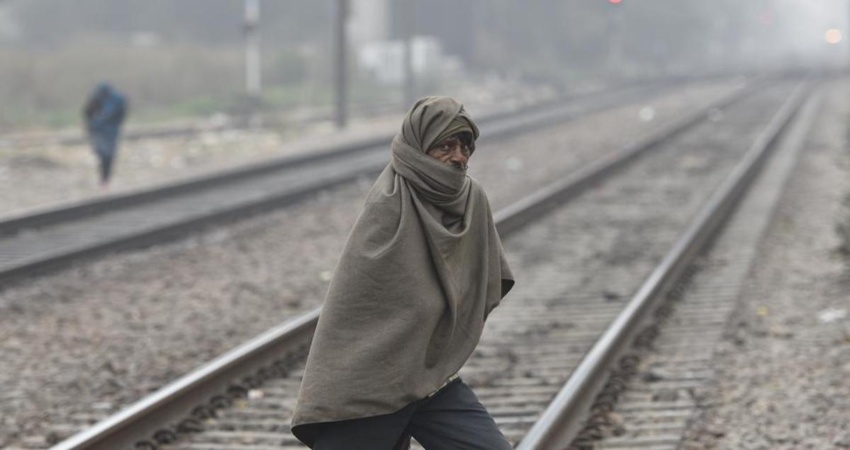 Delhi woke up to a moderately foggy morning today with morning temperatures as low as 6.6°C (as recorded by Safdarjung observatory). This is four degrees below normal for this time of the year. The reason for this cold can be traced back to the cold northerly winds blowing over the region at present.

As per the forecast generated by Skymet, the day will remain mainly pleasant today with a partly cloudy sky. Cool breeze is likely to continue during the day as well, while the nights will be cold. In fact, the night temperatures are likely to settle between 6 to 7 degrees during the next 48 hours. On the other hand, day temperatures in Delhi would remain between 21 to 22 degrees.

Thereafter, the temperatures are set to rise in Delhi gradually till February 14. The sky conditions will remain mainly clear for the days to come. However, the sky might become partly cloudy occasionally for short periods.