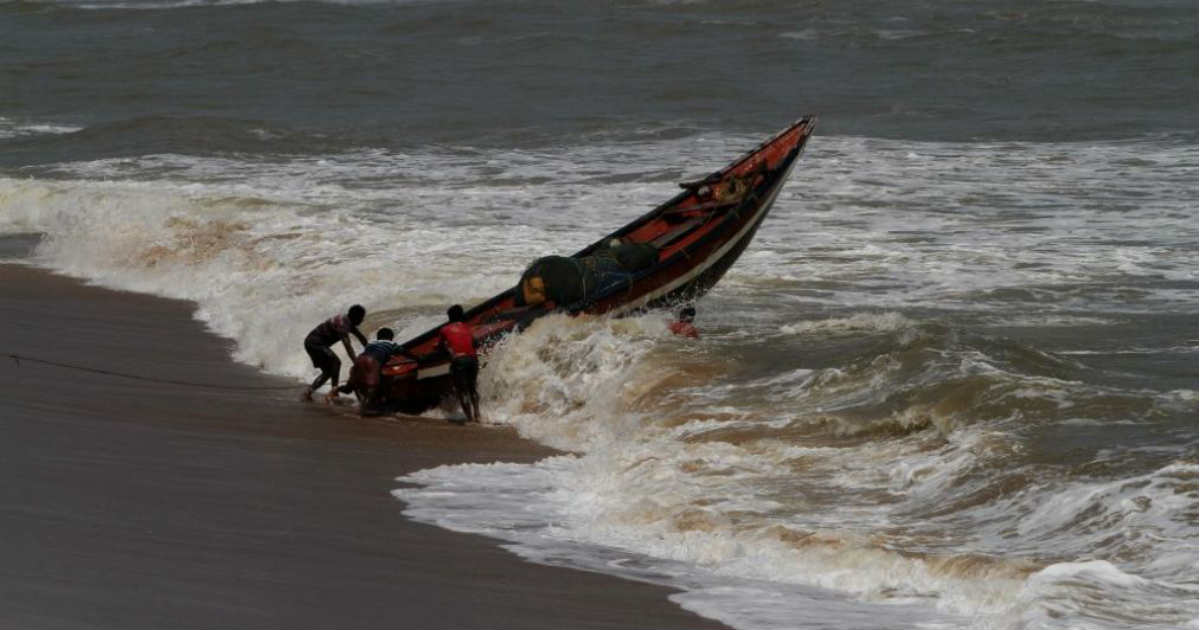 Post-Monsoon season is also known as the cyclone season for India. October and November are the two favourable months for the formation of tropical storms. However, it has given a miss, this October. We are entering the second half of October and till now, there has been no formation of any weather system in Indian seas, be it Bay of Bengal or Arabian Sea. Further also, we do not foresee any development of any tropical storm in the near future.

Since 2011, there have been cyclonic storms battering country in every October, barring 2017.  Four times in Bay of Bengal and three times in Arabian Sea. All eyes are now set on November, wherein we are hopeful for the development of any cyclonic storm.

In the absence of a cyclone, we are likely to see the onset of Northeast Monsoon 2019 early this time, which usually sets in after October 20. Presence of cyclone in the sea tends to delay the arrival of the three-month long season. In the past, we have often seen late arrival of Monsoon season on account of a tropical storm, which then governs the winds pattern. For declaring the onset of Northeast Monsoon, winds have to blow from the northeasterly direction, which is not the case when a storm is passing through the Indian seas. In fact, a cyclonic storm in Arabian Sea do more damage than the one in Bay of Bengal as it keeps southwesterly.

According to weathermen, despite being active sea conditions like warm sea surface temperatures and low vertical wind shear, we have not seen any weather system brewing. Not only this, major oceanic parameter of strong and positive IOD is also in favour for formation of a tropical storm.

Well, there are several factors due to which cyclonic storm has been missing in October, this season. First, the Inter Tropical Convergence Zone (ITCZ) is not very active and is slightly on the weaker side. ITCZ  is a belt near the equator where the trade winds of the Northern and Southern Hemispheres come together, triggering disturbances in Indian Ocean. So far, no disturbance is seen and also, no active system is in sight.

Secondly, a very strong Typhoon Hagibis had moved across Japan last week. Whenever such strong systems form in neighbourhood, they impede the formation of any active weather systems back in home. These powerful systems take away all the energy towards them. They also influence, the wind pattern and thus further, negating the formation of any disturbance in nearby areas. Similar is the situation which is being presently witnessed over the Indian seas.