El Nino, IOD and MJO all in favour of timely onset of Northeast Monsoon 2019 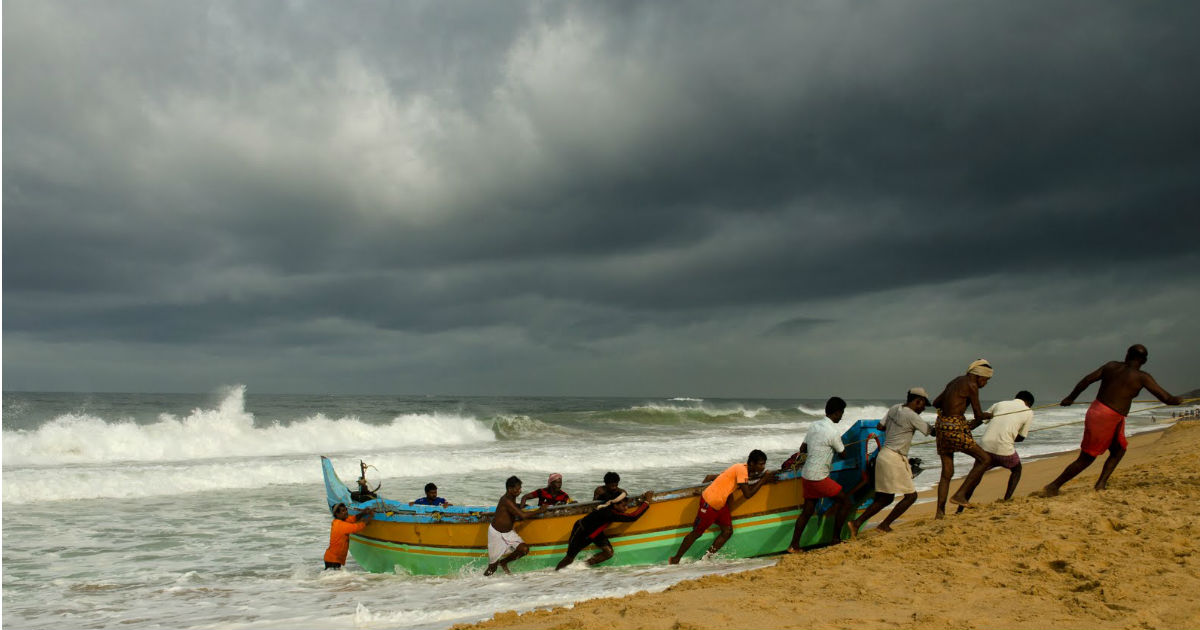 With the beginning of October, countdown to onset of Northeast Monsoon has also begun. And, the good news is that the season is likely to kick start on time. Normal date of commencement of Northeast Monsoon is around October 20 (with an error margin f +/- 5 days). During the last 12 years, it has been seen that onset of Monsoon has been between October 22-28 on most of the occasions.

It is very rare that we see Monsoon rains arriving in November, however 2018 was one such case where in Monsoon had begun its journey on November 1. This was account of formation of two severe cyclones - Titli and Luban that had collided with the onset of Northeast Monsoon. Thus, it stalled the process of withdrawal of Southwest Monsoon.

There are several oceanic parameters that influence the journey of of Northeast Monsoon, which include El Niño, Indian Ocean Diapole (IOD), and Madden–Julian oscillation (MJO). Well, at present, all the three parameters are in consent for a timely and most likely a fruitful season ahead, which is not the case during the Southwest Monsoon season.

El Niño: The presence of this deadly phenomenon is nothing less than bad omen for main Monsoon season that spans from June to September. However, it is correlated with good rains during the Northeast Monsoon that is from October to December. It is seen Northeast Monsoon performing  much better whenever there has been a El Niño.

El Niño might have collapsed but weather models are once again indicating towards rise in its probability in the coming days. However, it is most likely to remain neutral. 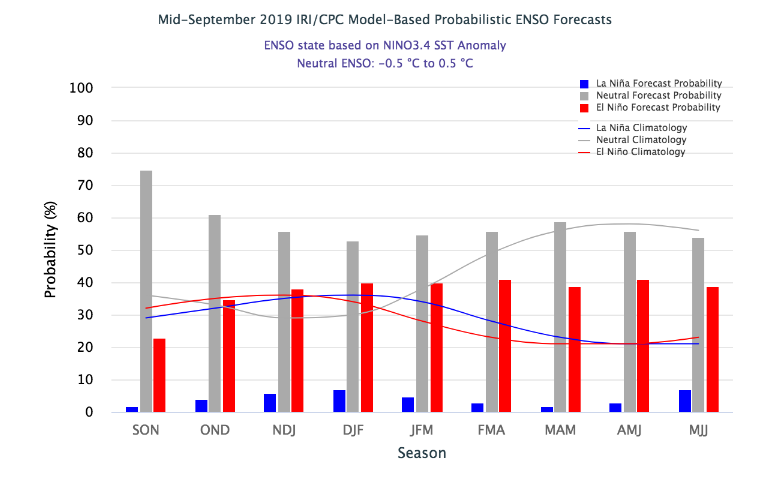 IOD: The IOD continues to be strong as well as positive, which is linked with good rainfall over the Indian region. Weathermen are of the view that if IOD could save Southwest Monsoon from clutches of El Niño and bring it back to life from drought like conditions, then in all probabilities we can expect good Monsoon season ahead.

The cumulative Monsoon rainfall for the country which was highly deficient in June to the tune of 33%, ended with large excess rainfall of 110% in September.

MJO: This transient feature is also likely to visit Indian Ocean in the coming days. Thus, likely to further enhance the rainfall over South Peninsular during the Northeast Monsoon.

The only factor that could delay the onset of Northeast Monsoon would be the formation of a cyclonic storm. At present, both the Bay of Bengal as well as Arabian Sea are in active phase. Although nothing is expected in the first fortnight of October but there are fair chances of a cyclogenesis.

Post-Monsoon season is not only as Northeast Monsoon season but cyclone season as well. Thus, weather conditions are quite conducive for formations of tropical storms.