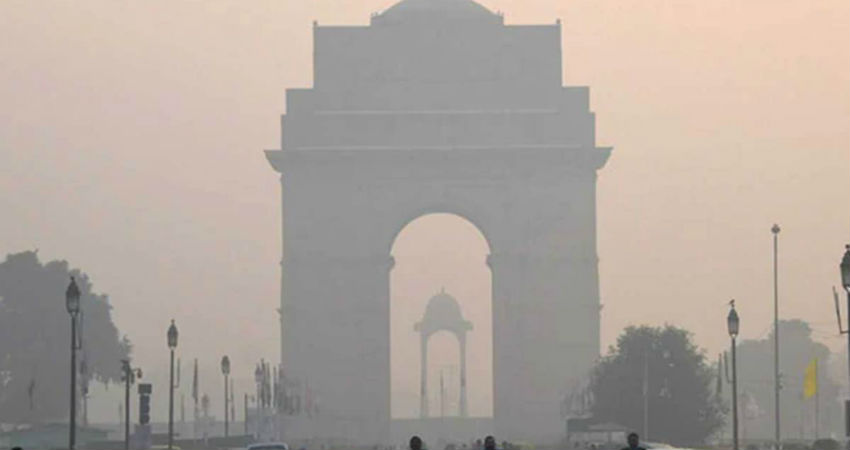 After two days of somewhat cleaner air, Delhi Pollution has once again increased a bit in the last 24 hours. Although a major portion of Delhi and NCR area is observing moderate levels of pollution, AQI has entered ‘poor to very poor’ category in some parts. This scenario, however, would change soon and pollution would again be peaking, considering approach of another Western Disturbance.

According to Skymet Weather, a fresh WD would soon approach the Western Himalayas. This system would restrict the flow of moderate winds over Delhi and NCR region. In the absence of strong winds, the air pollutants would find their ways to accumulate near the earth’s surface.

Moreover, this system would induce a Cyclonic Circulation over the northern plains and increase the humidity. The absence of strong winds and high humidity levels would make a deadly combination for Delhiites, as mist and haze would mix with air pollutants leading to formation of smog.

The winds would become much lighter and would not be capable of dispersing the pollutants. Thus, there will be a gradual increase in pollution levels after the next 24 hours. And by tomorrow, AQI would enter ‘poor to very poor’ category in most of the areas.

By November 21 or 22, the situation would become grim as a few pockets would have to battle severe levels of pollution.