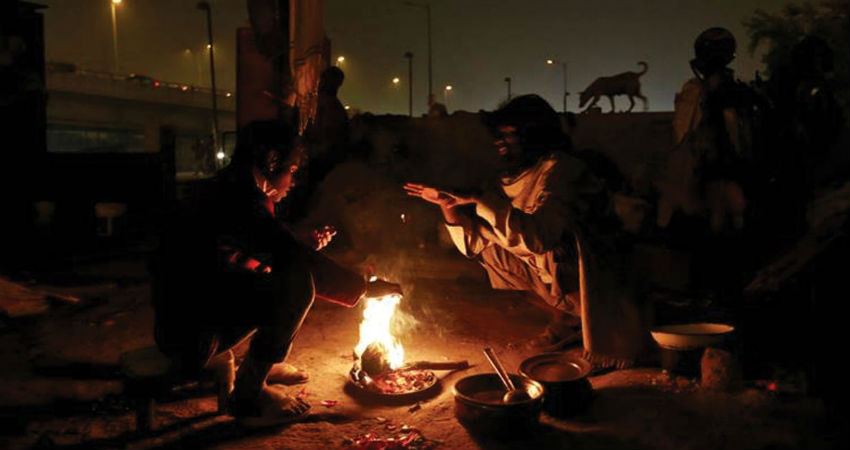 The base observatory of Delhi at Safdarjung recorded a maximum temperature of 15.3°C yesterday, the 2nd coldest this season so far. This amounted to cold day condition in Delhi wherein the day temperature was 5°C below the normal. Other co-locations at Palam and Meteorological office at Lodhi Road measured shade lower at 14.3°C and 14.4°C, 6-7°C less than the normal. Prior to this, Safdarjung observatory of Delhi recorded 15.2°C on 17 Dec 2020. International Airport Palam has taken the unassailable lead by recording 10 cold days in this season so far, the highest in Delhi NCR.

A strong western disturbance will arrive over North India on the 22nd January and will remain active till 24th January. This weather system along with its secondary circulation will usher in a fresh spell of rain and snow in the hills and thundershowers with possible hailstorm at few places over Punjab and Haryana. Delhi is not likely to get impacted with rain but the reversal in the wind pattern will modulate the temperature profile. Also, strong windy conditions will increase the chill factor commencing 19th January lasting for the next 3 days. Increased wind speed will, however, restrict dense fog formation over most parts in Delhi.