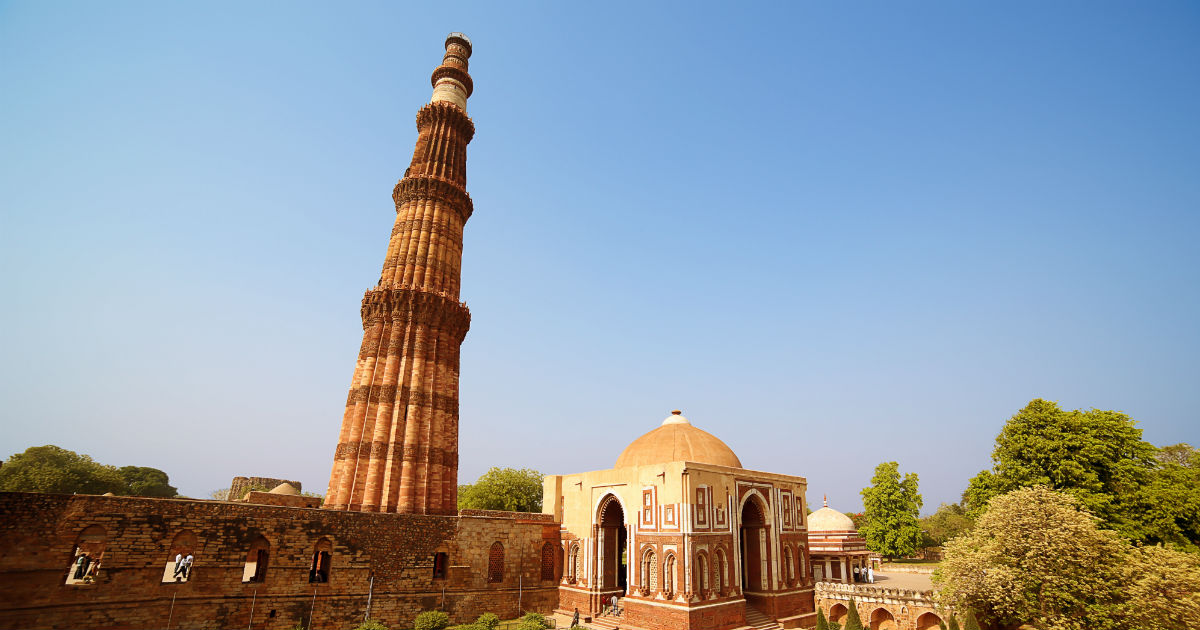 These temperatures were significantly above normal by 4-5 degrees, which is little too early during the season as the normal average day maximum for Delhi stands at 22.1 degree Celsius. However, wind speed has picked up pace that are blowing to the tune of 25-30 kmph. Thus, although day temperatures have risen sharply with bright sunshine, but these high velocity winds did not let you feel the actual warmth.

Minimum temperatures in Delhi have too started settling in double figure, where in Delhi saw night temperature at 13.7 degree Celsius which was three notches above average.

We do not expect any changes in the weather conditions for the next couple of days, as afternoons would continue to be warm, sunny and windy. Delhi along with adjoining areas of Noida, Gurugram and Faridabad would continue to witness strong surface winds. These winds would also keep air pollution in Delhi at bay for the next few days.

According to weathermen, temperatures in Delhi are expected to increase gradually during this time of the month. But this steep rise in the day maximums is due to change in wind direction. During the last few days, cold northwesterly winds have been blowing across the northwestern plains including Delhi-NCR. But now, winds are blowing southwesterly direction i.e. from Pakistan and Rajasthan. Since they are blowing desert region, these winds are warm in nature and hence, increased the temperature.

We do not expect change in the wind pattern very soon and thus, day maximums would continue to settle around 27 or 28 degree Celsius for the next 2-3 days. Minimum temperatures in Delhi would too settle in double digit figure.

As per Skymet Weather, both day and night temperatures are expected to drop thereafter but that would not very significant one. While day maximums would continue to settle in the range of 25-27 degree Celsius, night temperatures would seldom come in single digit. Even if that happens on account of cold northwesterly winds making a return, it would not be for more than a day or so.

Second of half of February is transition period for plains of North India from winter season to spring. Gradually, we would start witnessing changes in the weather conditions.