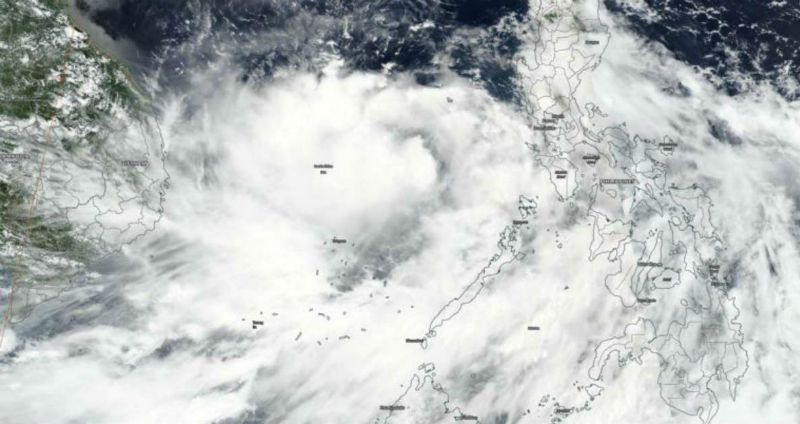 The tropical storm Noul is presently centred around 14°N and 114°E in the Northwest Pacific Ocean (South China Sea). The storm is moving west-northwest with a speed of about 18kmh and strengthening in the warm waters with temperature in excess of 30°C. The tropical storm is heading for landfall near Da Nang and is presently about 550 km away from the coast. It is likely to become Cat-1 typhoon before striking the coast with winds in excess of 130kmph. 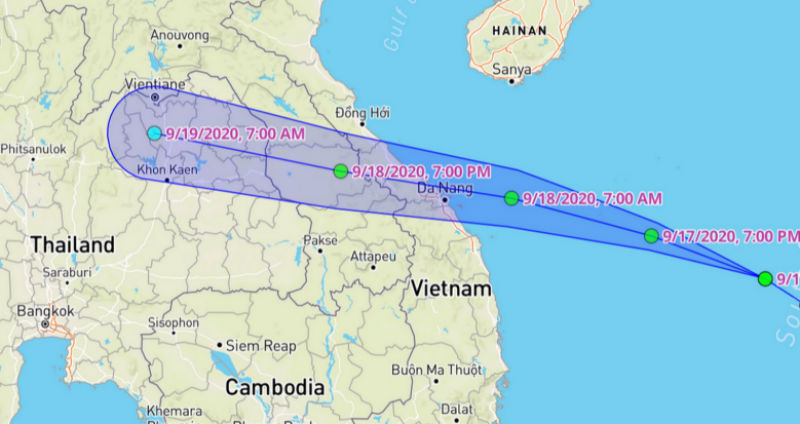 The storm had earlier formed east of Philippine as a low pressure area which crossed the island nation as well marked low. Thereafter it intensified to a tropical depression in the Sulu Sea. The depression further consolidated and intensified into a tropical storm Noul over the South China Sea. 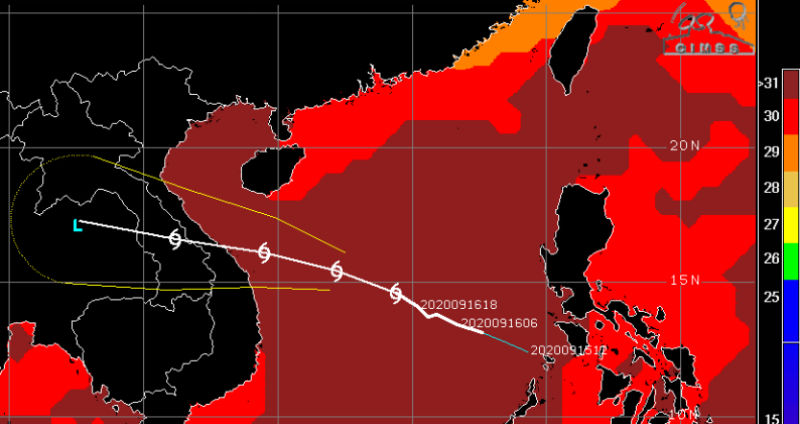 The typhoon after making landfall over the central coast of Vietnam on Friday will cross over to Thailand and travel for nearly 24 hours. The system will weaken to a depression and further to a low pressure area on 19th Sep. There is a risk of flooding, runoff, strong winds and extremely heavy rains.

The tropical storm will continue heading west and pass the narrow strip of Myanmar along the Arakan coast. The remnant of the storm will enter the Northeast Bay of Bengal on the night of 19th September or morning of the 20th September. This system will subsume a pre-existing cyclonic circulation over the Northwest Bay of Bengal and adjoining Coastal Odisha and therefore may intensify to a depression over the North Bay of Bengal. Subsequently, this depression will carry the monsoon rains over eastern and central parts of the country. A week-long wet spell is expected (20th – 26th September) to lash states of Odisha, West Bengal, Andhra Pradesh, Chhattisgarh, Bihar, Jharkhand, Madhya Pradesh, and Maharashtra in a staggered manner. The peripherals of the system will drag the rains also to Telangana, Uttar Pradesh and some parts of Rajasthan, Gujarat, and Delhi NCR.