Gaya, Patna and Ranchi to record rain for another 24 hrs, dense fog to take over thereafter 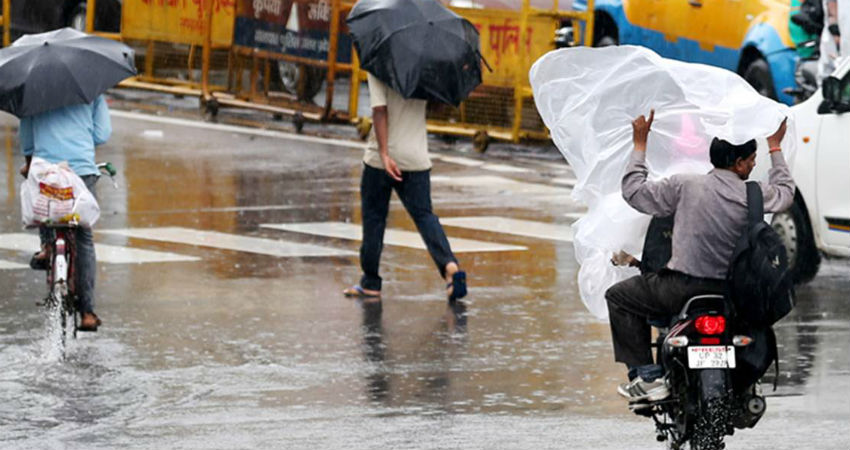 Rain and thundershower activities have been recorded in Jharkhand, Bihar, Chhattisgarh and adjoining Madhya Pradesh during the last 24 hours.

These rains can be attributed to the Trough, extending from Maharashtra Coast up to West Bengal, which has now weakened and shifted slightly southwards. As the system will persist or some more time, light rain and thundershowers would continue in most parts of Bihar, Jharkhand, Chhattisgarh and Madhya Pradesh for another 24 hours.

Meanwhile, day temperatures would take a dip and settle below normal by four to five degree Celcius. Moderate to dense fog is likely to grip South Bihar, Jharkhand, Gangetic and Northwest Bengal, leading to poor visibility levels over the entire region.

After the next 24 hours, the rainfall activities would significantly taper over East India. The sky conditions are expected to be cloudy to partly cloudy followed by light showers in a few parts.

From an agriculture point of view, these rains would benefit Rabi crops like wheat, peas, gram, mustard, etc.