Intermittent good rain and thundershowers to continue in Mangaluru, Karwar and Honnavar 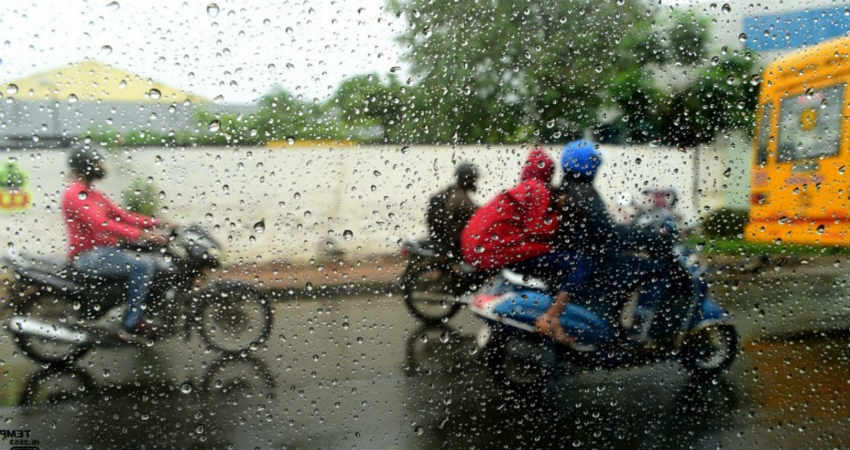 Heavy rains are continuously lashing Coastal Karnataka for the last few days in wake of an Active Monsoon surge over the West coast. Places like Karwar, Honnavar, Mangaluru have been recording heavy rains. Like in the past 24 hours from 8.30 am on Monday, Karwar, Mangaluru and Honnavar recorded 137.3 mm, 78.2 mm, and 55.1 mm of rains, respectively.

In fact, Mangaluru has recorded three-digit rainfall on three occasions during the last four days. Due to such hefty rains, deficiency of Coastal Karnataka has fallen to minus 18%. North Interior parts of Karnataka has been also recording intermittent good showers and hence it is surplus by seven per cent. Since rainfall activity has been on a lesser side over South Interior Karnataka, the rain deficiency for the region stands at 23%.

Whereas, the experts foresee that between July 26 to July 28, rain will once again enhance over North Interior Karnataka with few moderate spells. South Interior Karnataka including Bengaluru will again miss good rains during this period. Thus, we can say that rain in Karnataka will reduce now but the weather is not going to turn completely dry.