La Nina holds ground, chances up to turn neutral by May 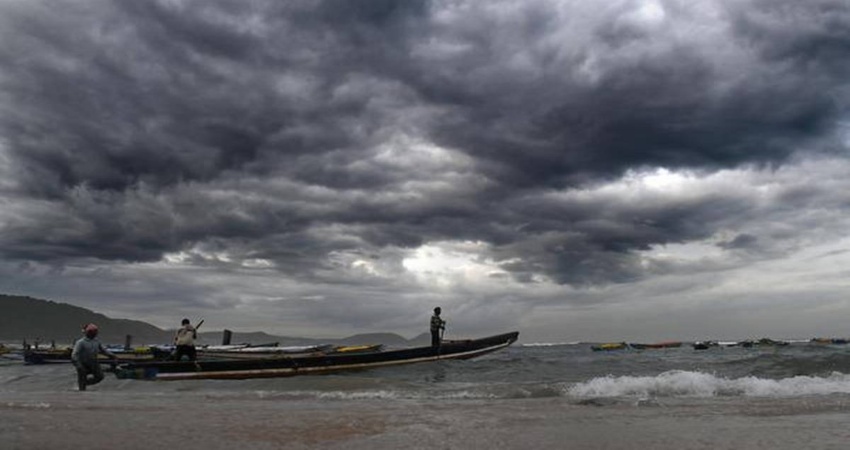 La Nina conditions persist and Equatorial Sea Surface Temperatures (SST’s) from the west central to eastern Pacific region continue to be below the average. All the 4 Nino indices in the Pacific remain -ve, albeit very close to the threshold value. Oceanic Nino Index (ONI) based on the SST departure in the Nino3.4 region retains its value at -0.5°C. This is the principal measure for monitoring, assessing and predicting ENSO. This also is the base value on which the projections for the next 9 months are prepared for the historical perspective.

During the last 4 weeks, below average SST’s weakened in the central equatorial Pacific Ocean. Chances of the transition from La Nina to ENSO Neutral have increased from 60% to 80% and is likely by May 2021. 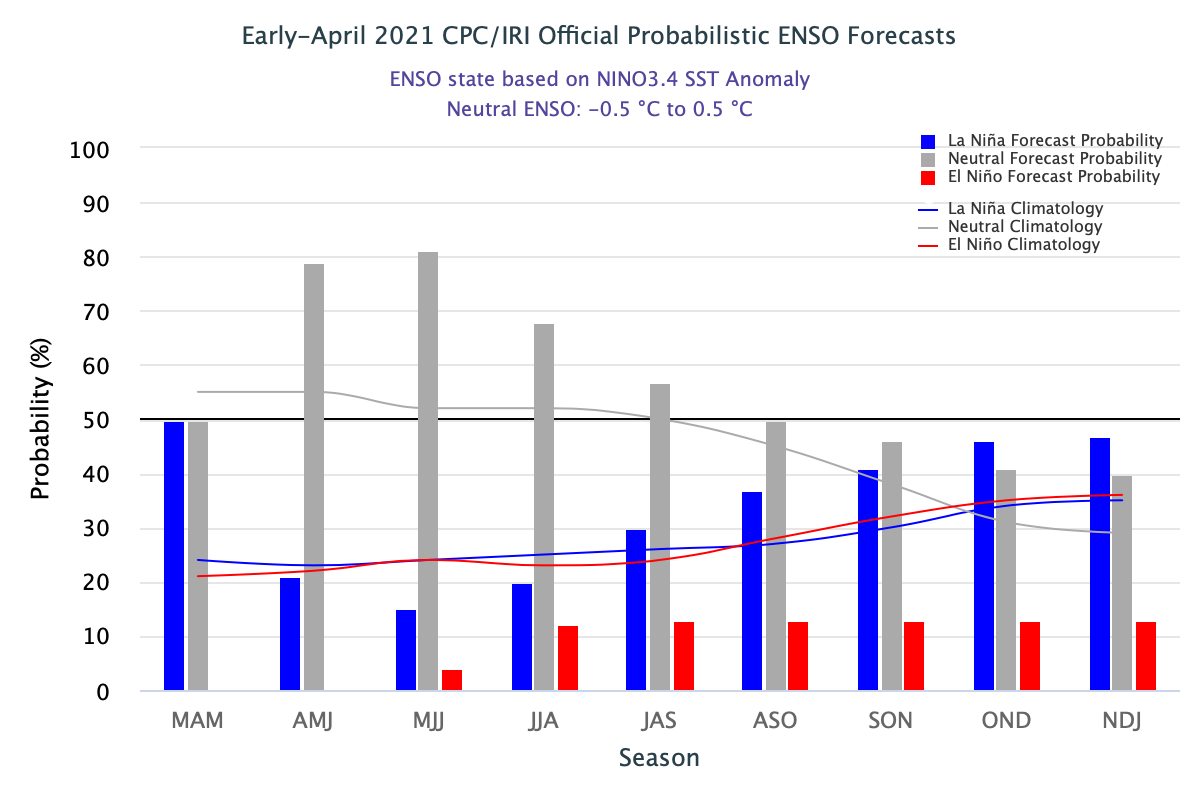 La Nina continue to wield a spike mid way through the monsoon season and continuing till fall of the year. Pacific Ocean hosting the Nino parameters is expected to stay cooler than average during this year. 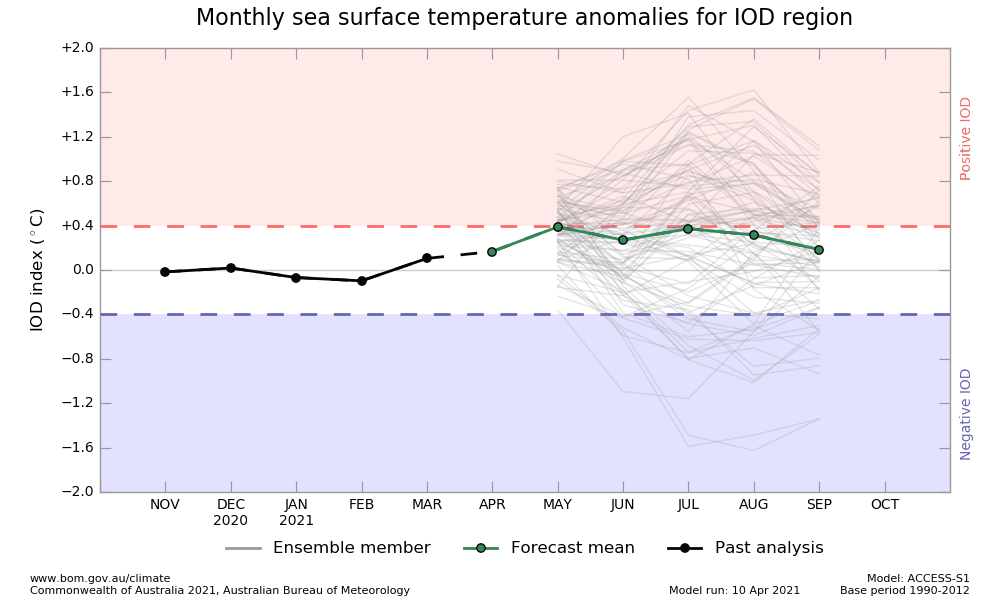 The Indian Ocean Dipole (IOD) is defined by the difference in sea surface temperature between the eastern and western tropical Indian Ocean.. The IOD is neutral and the latest weekly value to 11thApril was +0.12°C. There is a marginal drop from the last fortnight value of +0.22°C.