Low-Pressure Area in the Arabian Sea to escalate into a Depression in 24 to 36 hrs, Dwarka, Porbandar likely to see good rains 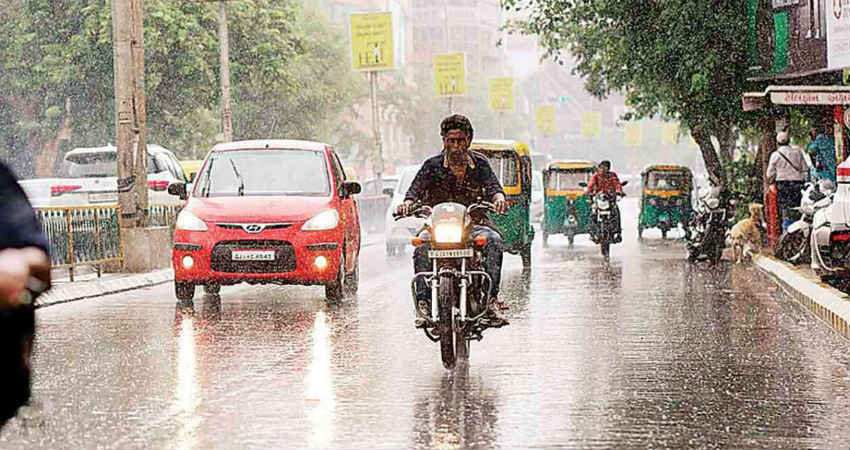 During the month of September, any significant weather system which forms over eastern parts of the Arabian Sea normally tracks initially towards northwestward. Then moves in a west direction towards the Oman coast. The normal movement of the system is due to the strong easterlies in the upper air in the Arabian Sea.

Thereafter the system may intensify into a Deep Depression by September 23. Initially, the movement will be very slow. The Northeast Arabian Sea and adjoining South Gujarat will see moderate rains with isolated heavy spells during the next 24 to 36 hours. Places like Junagadh, Diu, Porbandar, Dwarka, Jamnagar have already started experiencing moderate rains with isolated heavy spells. Like for instance, in the past 24 hours, Keshod recorded 42 mm of rains, Rajkot 12 mm, Veraval 15 mm, and Valsad 14 mm.

The system will continue to track in a west direction and may reach the Oman coast around September 25. However, before reaching the coast, the system may lose its strength. The sea conditions will be rough; thus, the fishermen are advised not to venture out in the sea. However, as the system moves further away from Gujarat coast the activities over the South Gujarat coast will reduce mainly from September 23 morning.