Maharashtra facing floods and drought at the same time 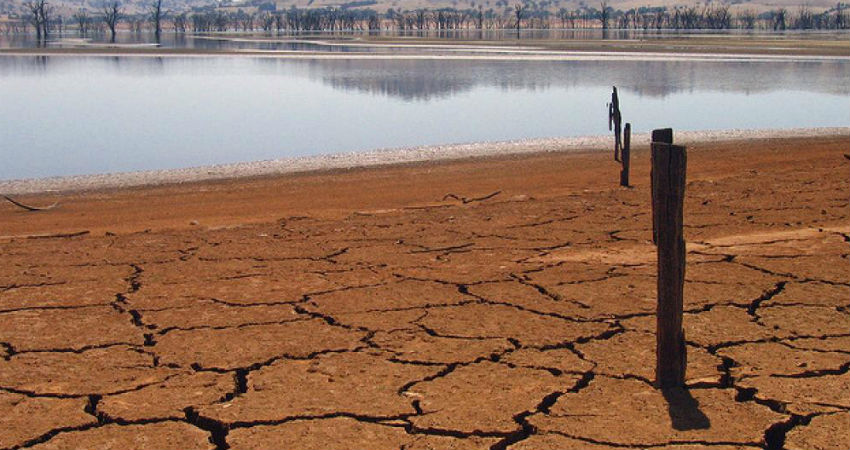 Not sure what the mother nature has in store for Maharashtra, as the state is reeling under floods and drought situations simultaneously.

On one hand, where more than 2 lakh people have been evacuated and taken to safer places due to devastating floods, on the other, it is the cloud-seeding which is going on in the parched region of Marathwada, wherein almost all the dams are holding zero water currently.

Looking at the gravity of the situation, the Government initiated cloud seeding operations on Friday. Earlier than this, artificial rain was carried out in the drought-hit region.

The process includes a plane and a sea band Doppler radar and the experiment is a hope that this would prevent another drought situation taking place.

In the words of Atul Deulgaonkar, a member of the State Disaster Management Authority, “the efforts should have started in June only as there is a shortage of good clouds for seeding now. We were looking out for cloud seeding 40 km from Aurangabad and the outcome reports are yet to come."

Nearly 8 districts of Marathwada are facing an acute shortage of water. The name of the major dams includes Manjara, Majalgaon, Terna, Kolegaon, and Dudhana that hold absolutely no water.

Due to heavy amounts of rain, the state was running a rain surplus by 32%, as on August 8. Very sad on the other part, seven districts of Marathwada (except Aurangabad) are reeling under high rain deficiency.