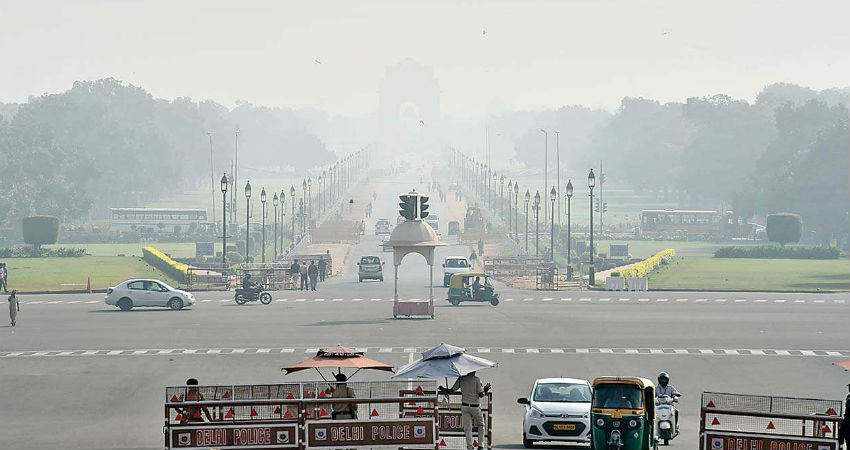 The residents of Delhi have observed a major relief from the layer of smog that had been gripping the National Capital Territory for the last four days. On Saturday, strong winds made a comeback due to which improvement was seen in the pollution levels.

The overall AQI of Delhi was recorded at 357 on Saturday, which happens to be around 100 notches lesser than what it was recorded on Friday. The adjoining areas of Noida, Gurugram, Ghaziabad, and Faridabad too have observed a similar reduction in their pollution levels.

According to our meteorologists, winds have picked up a considerable pace and have majorly helped in tapering the layer of smog and improving the quality of air. A similar condition is likely today as well as moderate winds with the speed of 15 to 20 kmph would blow. This would lead to a further decrease in air pollution as these winds will help to disperse the pollutants over a wider area.

Moreover, the effective stubble fire count is low and it would not contribute more than 2% today, as per the prediction. Hence, not triggering pollution further at least until Monday.

Schools in Delhi and NCR which were kept closed in the wake of high pollution were reopened on Saturday following considerable improvement in the air quality.