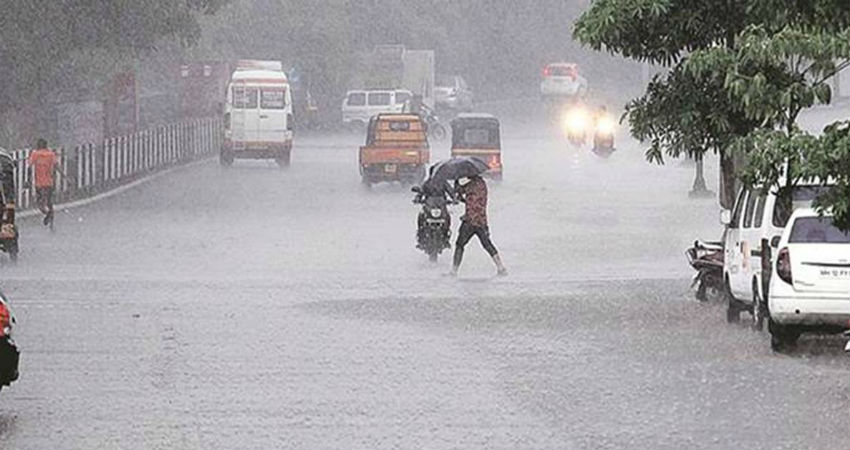 However, the system has now weakened into a Well-Marked Low-Pressure Area and has moved away from West Madhya Pradesh, so there are chances that the weather is very likely to improve. Hence, light rains might be seen over places. Now, significant rains seem to be ruled out for the next three to four days.