Monsoon rains to revive in parts of Uttar Pradesh and Bihar, moderate to heavy downpours likely 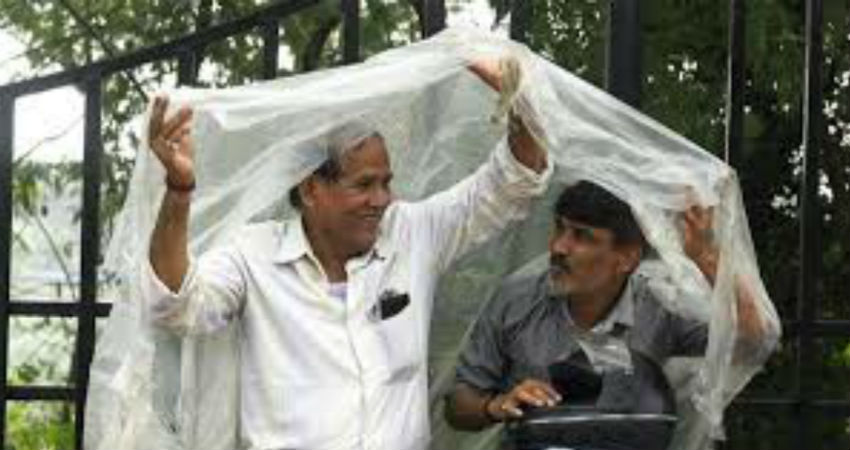 Both Uttar Pradesh and Bihar are rain deficit until now like Uttar Pradesh is deficit by 24% and Bihar by 23%. During the month of September, the weather remained almost dry over both these states.

However, intermittent patchy rains continued but their impact was negligible leading to warm and humid weather conditions.

The good news is that the Monsoon will revive over Bihar and many parts of Uttar Pradesh in the next 24 hours. However, the western districts of Uttar Pradesh like Meerut, Muzaffarnagar, Shahjahanpur, Bulandshahr, Agra, Mathura will continue to see nearly dry weather. Although, some patchy rains may occur over these areas. While good rains are all set to drench the eastern and the central parts of Uttar Pradesh.

Places like Gorakhpur, Bahraich, Sultanpur, Varanasi, Prayagraj, Amethi and many parts of Bihar will see moderate rains with heavy spells in between.

It is safe to say that after a little longer break, the Monsoon will once again revive over the parts of Bihar and Uttar Pradesh.