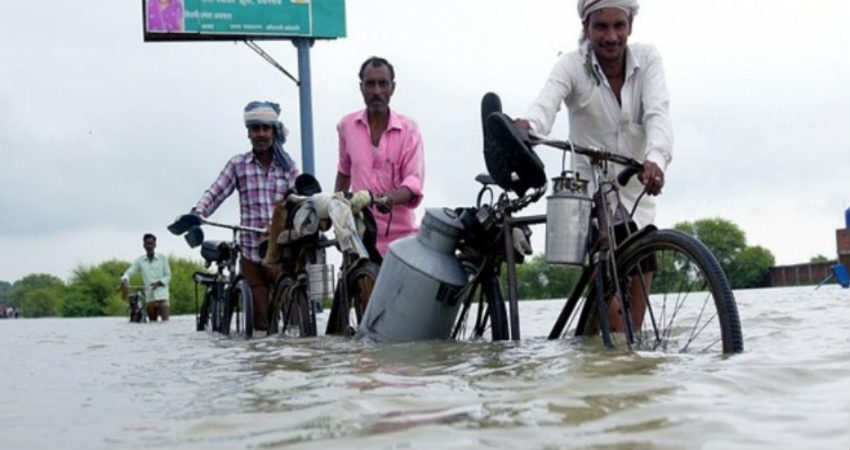 The rainfall activities would once again increase in Madhya Pradesh and many parts would record moderate rains with a few heavy spells. This trend would continue throughout the week and no relief would be seen from heavy showers in some parts of the state. In fact, this may further worsen the flood situation.

Already, scattered showers have been observed in the state, wherein Khandwa has recorded 32 mm of rainfall, followed by Shajapur 8 mm and Ratlam 5 mm in a span of 24 hours from 8:30 am on Sunday.

Due to this probable system, light to moderate rains with a few heavy spells would be seen in many parts of the state for the next 48 hours. Moreover, heavy rains may aggravate the flood-like situation in some parts of Madhya Pradesh.

One after the other weather systems have been hitting the state of Madhya Pradesh for the last many days now. This trend is likely to continue until the first half of September, thus leading to continuous rainfall.

The good amounts of rainfall have already helped the state to become surplus with rains and with more showers coming up, the surplus would only get better.

From an agriculture point of view, these rains would be beneficial for maintaining the groundwater levels. However, the excess amounts of rainfall may damage some major crops of the state.