No relief from freezing winters for Punjab, Haryana, Delhi, winters to intensify further 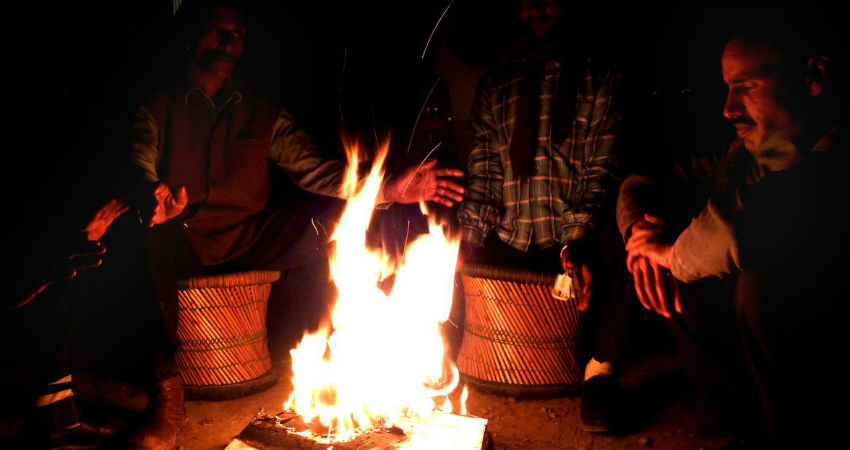 Moderate to dense fog has been persisting over entire Northwest India for the last many days. Cold day conditions were also seen over most of the parts during the last four to five days.

The maximum temperatures are expected to remain below 16°C. As there is no significant Western Disturbance approaching the Western Himalayas, we expect cold northwesterly winds will continue to blow over the region of Northwest India until December 30.

According to our meteorologists, with this increased humidity levels and drop in temperatures, Delhi pollution would remain in 'poor' to 'very poor' category. Although northwesterly winds are blowing, mist, haze and shallow fog are prevailing during the early morning hours, due to which the pollutants are mixing with it which are further leading to 'poor' to 'very poor' air quality index.