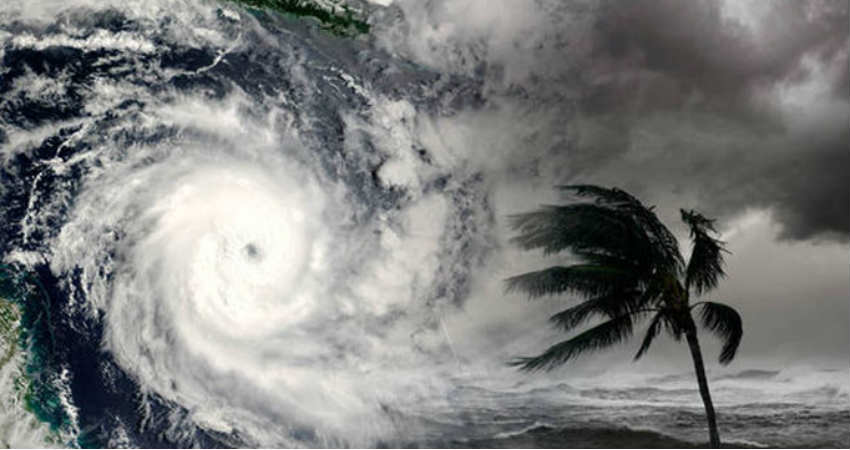 The time has finally arrived as the Extremely Severe Cyclone Fani has reached closest to the Indian coast. Fani is presently centered near Latitude 17.3°N and Longitude 84.8°E and is exactly abeam Visakhapatnam with distance of mere 150 km. Meanwhile, it is about 300 km south of Puri, Odisha.

Ever since, it has recurved, Fani has been maintaining a good speed of about 15-20 kmph for the last 24 hours. According to weathermen, systems usually pick up pace after they re-curve. Thus, Fani is also most likely to move at a faster pace.

We now expect extremely severe cyclonic storm Fani to make a landfall earlier than expected i.e. anytime after 10 am on Friday near Puri coast. At the time of crossing the coast, heavy to extremely heavy rains are likely along with damage potential winds with speed to the tune of 175-185 Kmph gusting up to 205 kmph. Sea surge would be high between 12 ft and 18 ft above the astronomical tide.

Districts like Puri, Jagatsinghpur, Kendrapara, Bhadrak, Balasore, Mayurbhanj, Gajapati, Ganjam, Khordha, Cuttack and Jajpur would bear the maximum brunt of Cyclone Fani
Looking at the features of the system, it was observed that cyclone Fani has got more marked in the last 24 hours. The first indication to this was the formation of the clear eye of the storm, which has been maintaining diameter of 20 km.

At present, the winds inside the cyclone is around 180 kmph gusting up to 200 kmph. In fact, it is just short of super cyclone, which sustains the winds of 222 kmph. Fani is the most severe cyclone in Indian Sea after the super cyclone of 1999 that had hit Odisha and claimed around 10,000 lives.

Therefore, Fani is most likely to make landfall as extremely severe cyclone only, although intensity of coast might weaken it slightly.

Looking at this, state authorities have launched massive evacuation drive and nearly million people have been evacuated and shifted to shelter homes. Army, Air Force, and Navy along with several teams of NDRF (National Disaster Response Force) and Odisha Disaster Rapid Action Force (ODRAF) are already in action for undertaking rescue and relief work.

Prime Minister Narendra Modi also held a meeting with to review preparedness on the ground ahead of Cyclone Fani.

Extensive damage to kutcha houses, uprooting of trees, snapping of communication and power poles, disruption of rail and road link are likely.