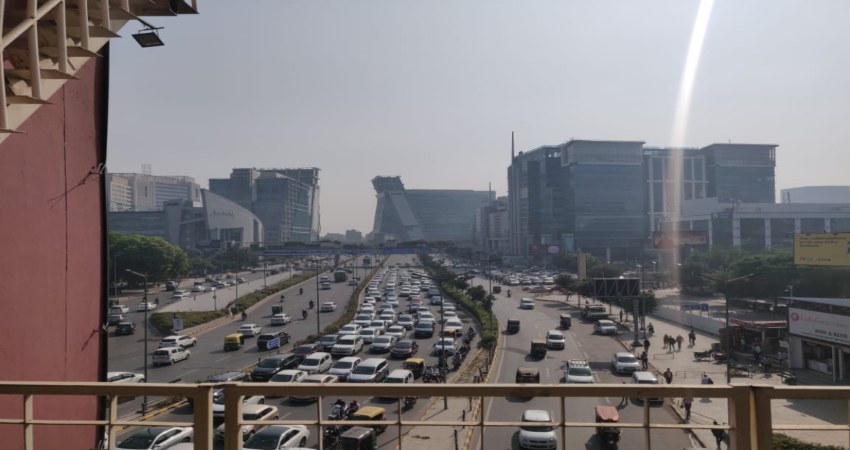 A significant reduction in air pollution has come as a relief recently. On December 12 and December 13, rainfall and thundershower activities have affected the region of Delhi and NCR. These rains have resulted in significant improvement in pollution levels. The overall AQI as of 9 am today morning was reported at 188. The pollution levels are in the 'moderate' to 'satisfactory' category over most places.

During the next two to three days, the effect of the active Western Disturbance will be prevailing over Delhi and NCR which will further decrease the temperatures during the early morning hours. The winds will also change direction from easterly-northeasterly to westerly-northwesterly which will be cool in nature. So, the pollution level is likely to remain in 'satisfactory' category.

Despite these winds, air pollution might peak a little towards evening hours, due to local factors like traffic congestion. However, due to the daily routine and increase in traffic, the pollution level is likely to be seen in the 'moderate' category during the late afternoon and evening hours.

These weather conditions are very likely to remain the same during the next two to three days. As time progresses, the pollution level will also be increasing gradually.