Pre Monsoon activities pick up pace in Maharashtra, more rains ahead for Vidarbha and Marathwada 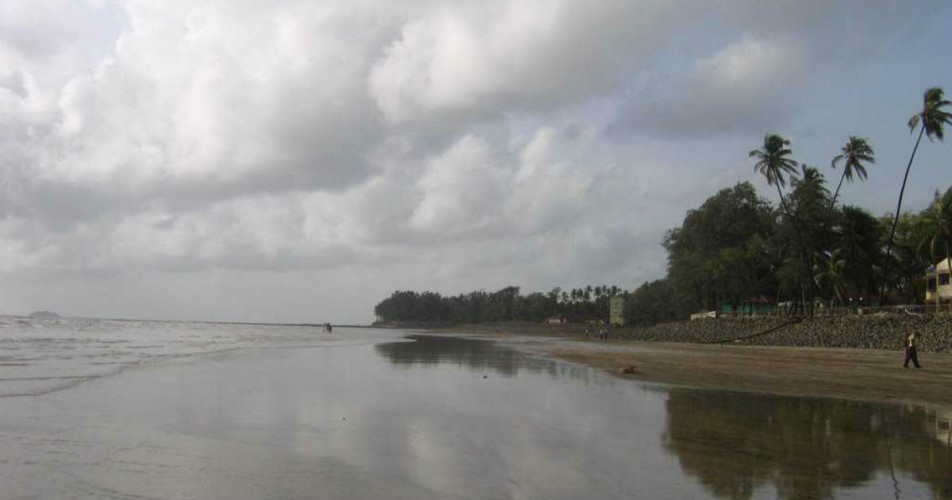 As the onset of Monsoon is around the corner, the pre-Monsoon activities have picked up pace over Maharashtra. In the last 24 hours, scattered rain and thundershower activities were recorded in South Madhya Maharashtra, Marathwada and Vidarbha region.

City wise, Solapur has recorded moderate rains, whereas light rains were observed over Parbhani and Chandrapur. These rains have definitely helped in pulling down the temperatures in many parts of Vidarbha, Marathwada and South Madhya Maharashtra.

The intensity of heat wave has reduced to some extent in most parts of Vidarbha, barring some areas that have not been able to see any respite from heat wave until now.

According to Skymet Weather, the state would see more rains in the coming days. This is possible because a Trough is expected to develop over coastal Maharashtra. A North-South Trough will also extend from Chhattisgarh up to South India across Vidarbha and Marathwada. Thus, we expect, scattered rains to continue in South Madhya Maharashtra for the next two to three days. Isolated light rains may occur in adjoining parts of Marathwada as well. Some scattered showers are possible in Vidarbha also.

As a result of these rains, some more parts in Vidarbha would find relief from heat wave conditions.

As reiterated by Skymet Weather, the Monsoon onset over Maharashtra is expected to get delayed by one week or so. Moreover, the pre-Monsoon season has failed to give any significant rains in the state.

According to the data available with Skymet from March 1 to June 3, all the four meteorological divisions of Maharashtra are rain deficient, wherein Konkan and Goa is deficient by 98%, followed by Marathwada 80%, Vidarbha and Madhya Maharashtra 78%,