Rain in East India next week to set in winter chill once again, minimums to drop further 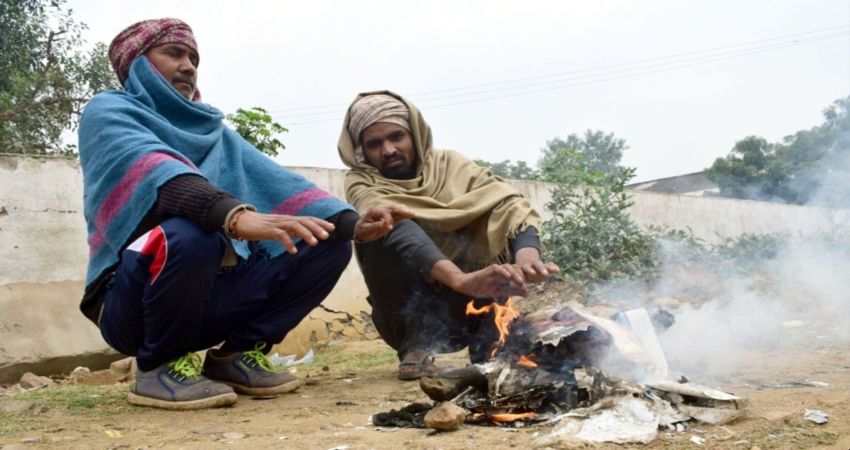 The confluence zone responsible for these rains has now weakened and faded away, following which the eastern parts of the country will witness mostly dry weather conditions. Meanwhile, from the past two days, the north-easterlies have continued to blow across the region leading to a drop in the minimums. Also, a further drop in the minimums is expected in the next 24 hours by 2-3 degrees Celsius.

On January 26, the weather will be comfortable and clear. Thereafter, that is by January 27, another Western Disturbance will approach the Western Himalayas and a trough will extend from the northern plains to West Bengal across Uttar Pradesh and Bihar. Due to this, we expect scattered light to moderate rains to occur in East Uttar Pradesh and Bihar on January 28 and January 29. During this time, we can expect light to moderate showers over Gangetic West Bengal, Jharkhand, and Odisha. Going by the forecast at Skymet, the intensity will be more over Gangetic West Bengal and Coastal Odisha.

By January 30, the intensity of rains will decrease in East Uttar Pradesh and Bihar. However, isolated rains may continue in the eastern parts of Bihar, parts of Gangetic West Bengal, Jharkhand, and Odisha.

According to Skymet Weather, the weather will be clear by January 31 as this would be the last spell of rain in the eastern parts of the country for the month. Moreover, northerly-north-westerlies will continue further leading the minimums to drop. During the same episode, winter chill can also be felt over the region.