Subdued Monsoon rain to continue in Kerala, Karnataka and Tamil Nadu including Chennai 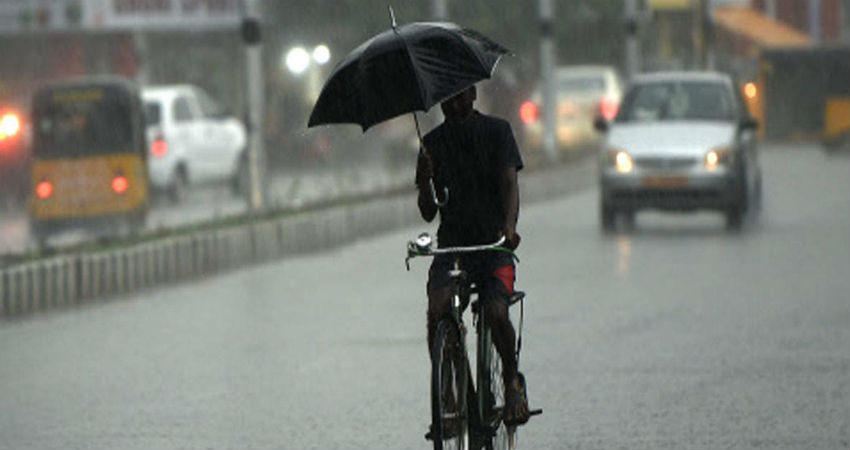 South Coastal Andhra Pradesh and parts of Tamil Nadu have received light to moderate rain and thundershowers during the last 24 hours. Meanwhile, scattered light rain was observed in Kerala and South Interior Karnataka.

The meteorologists at Skymet have predicted more light showers with one or two moderate spells in Coastal Tamil Nadu including Chennai during the next 48 hours. Meanwhile, subdued Monsoon would give light rain in Kerala and South Interior Karnataka.

These subdued Monsoon rains are a result of successive Low-Pressure Areas, Depression or Cyclones, forming in the Arabian Sea that accumulate moisture around them.

At present, the Well Marked Low Pressure is over Southeast and adjoining Southwest Arabian Sea. This system is likely to become a Depression soon as conditions are favourable for its intensification. The system has completely concentrated moisture around itself, restricting the flow of humid easterlies to reach up to Southern Peninsula. This is probably the reason why rainfall activities have reduced in South India.

While tracking west/northwest direction, the system would soon move away from the Indian Coast. However, the wait for good rain will continue as Northeast Monsoon is not expected to revive anytime soon.