Chandigarh Weather Update: Rains ahead for Chandigarh today as well 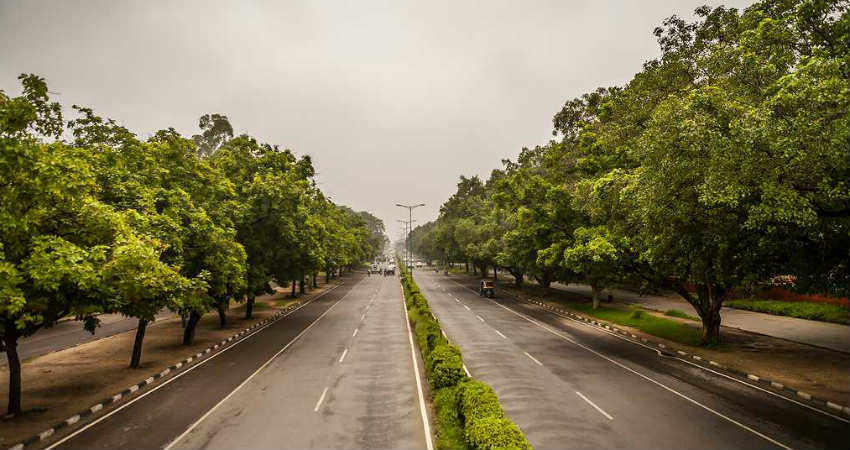 Updated on August 25, 11 am: Rains ahead for Chandigarh today as well

Chandigarh experienced heavy rains and thundershowers during the last 24 hours. With this, Chandigarh Observatory has recorded 42 mm of rains in the last 24 hours. Adjoining areas such as that of Panchkula, Zirakpur, Mohali, Ropar, and Derabassi also became a witness to these rains.

Due to the presence of the Western Disturbance, Chandigarh is likely to experience short spells of light rains and thundershowers during the next 24 to 36 hours.

Thereafter, the rain intensity will decrease. Though, the general weather will warm and humid with a cloudy sky.

However, the rains remained confined over extreme foothill areas only whereas rest parts of Punjab remained hot and dry.

Today as well, the weather is going to turn its compass in the city. Already, thunderstorm activities have begun over Chandigarh Tri-city. Strong winds and lightning are on a round. The region might receive rains anytime soon now.

Short spelled thundershowers and rains are expected along the foothills of Punjab and Haryana region in the next 24 hours as well.

At present, the western end of the axis of Monsoon Trough is passing close to the foothills. Also, a Western Disturbance is persistent over North Jammu and Kashmir area.

Places like that of Rupnagar, Nawashahar, Fatehabad, Chandigarh, and Panchkula are likely to be affected by these rains. A few spells of rains and thundershower activities are likely over these areas. The rains, however, will be short spelled.

Tomorrow as the Trough is likely to shift Southwards, a marginal increase in rain activities is expected over Chandigarh and some more parts of East Punjab and adjoining Haryana.