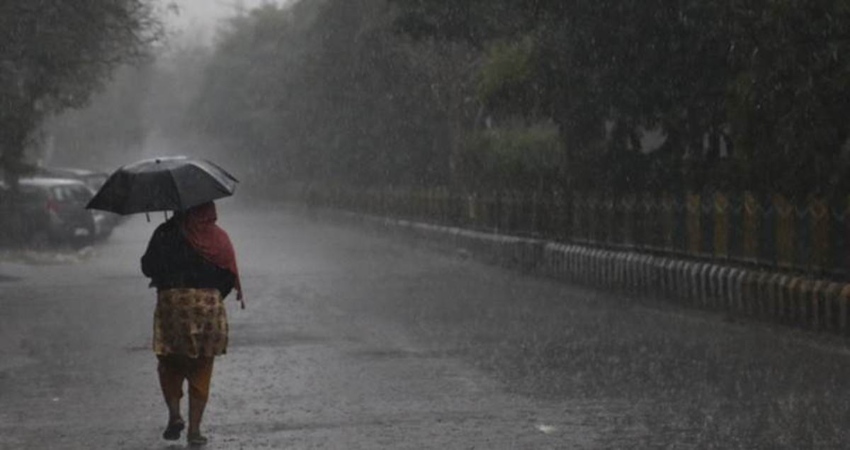 The month of February has been largely dry for the Northwest plains in terms of rain. Despite being the rainiest winter month for the region, rainfall activities have been few. In fact, the entire region of Northwest is staring at a rainfall deficiency of 9%.

However, there can be a marginal recovery with rain expected in the region. According to senior meteorologists, a fresh Western Disturbance is going to approach the hills on February 27. This weather system will give rain in the hills of Jammu and Kashmir, Himachal Pradesh and Uttarakhand.

By February 28 the Northwest Plains will begin to observe the effect of the system in terms of widespread rain. Thereafter the intensity of rain will reduce but the activity will continue until 1st March. Punjab, Haryana, North Rajasthan and Delhi-NCR in Northwest plains will observe rain during this period. The activity is likely to extend up to Madhya Pradesh.

As soon as this weather activity comes to an end, there will be another Western Disturbance in the waiting. According to our chief meteorologist Mahesh Palawat, the hills of North India will see a fresh Western Disturbance on 3rd March. This system will start affecting the Northwest Plains from 4th March. Along with rainfall activity some places in Punjab, Haryana may witness hailstorm.

This spell of rain as forecast by our meteorologists is going to prevail until 7th March.