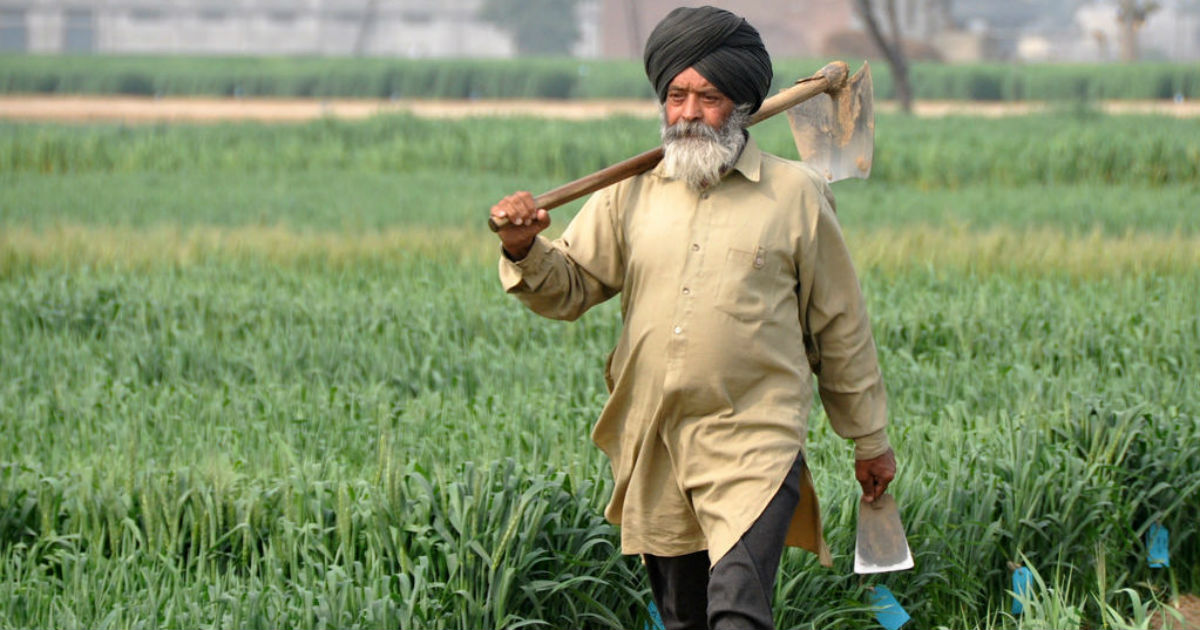 The second active Western Disturbance of February has now moved away after giving fairly widespread rain and thundershower activities over Northwest Plains. Particularly the states of Punjab, Haryana and West Uttar Pradesh have received good rains and thundershowers recently. One or two places even received hailstorm activities. Meanwhile, fairly widespread light rains were also witnessed over Delhi and NCR. However, scattered rains occurred over North and Northeast Rajasthan.

Due to these rains, the maximum temperatures of Northern Plains dropped by four to five degrees leading to Winter chill during daytime as well. Moreover, strong winds from easterly direction also increased the Winter chill. However, minimum temperatures increased by three to four degrees. One or places even witnessed an increase of five to six degrees.

Now, as the Western Disturbance has moved away, the weather will become clear. The minimum temperatures will start dropping whereas maximum temperatures will start increasing. As the weather system moves away, the sky will become clear. However, today also we expect a partly cloudy sky to persist at some parts of Northern Plains particularly West Uttar Pradesh, Punjab and Haryana including Delhi NCR.

So, this was the last rainy spell of the season. Another active Western Disturbance is about to approach the Western Himalayas around the first week of March. We expect fairly widespread rain and thundershowers in Punjab, Haryana, and Delhi around March 2 or 3.